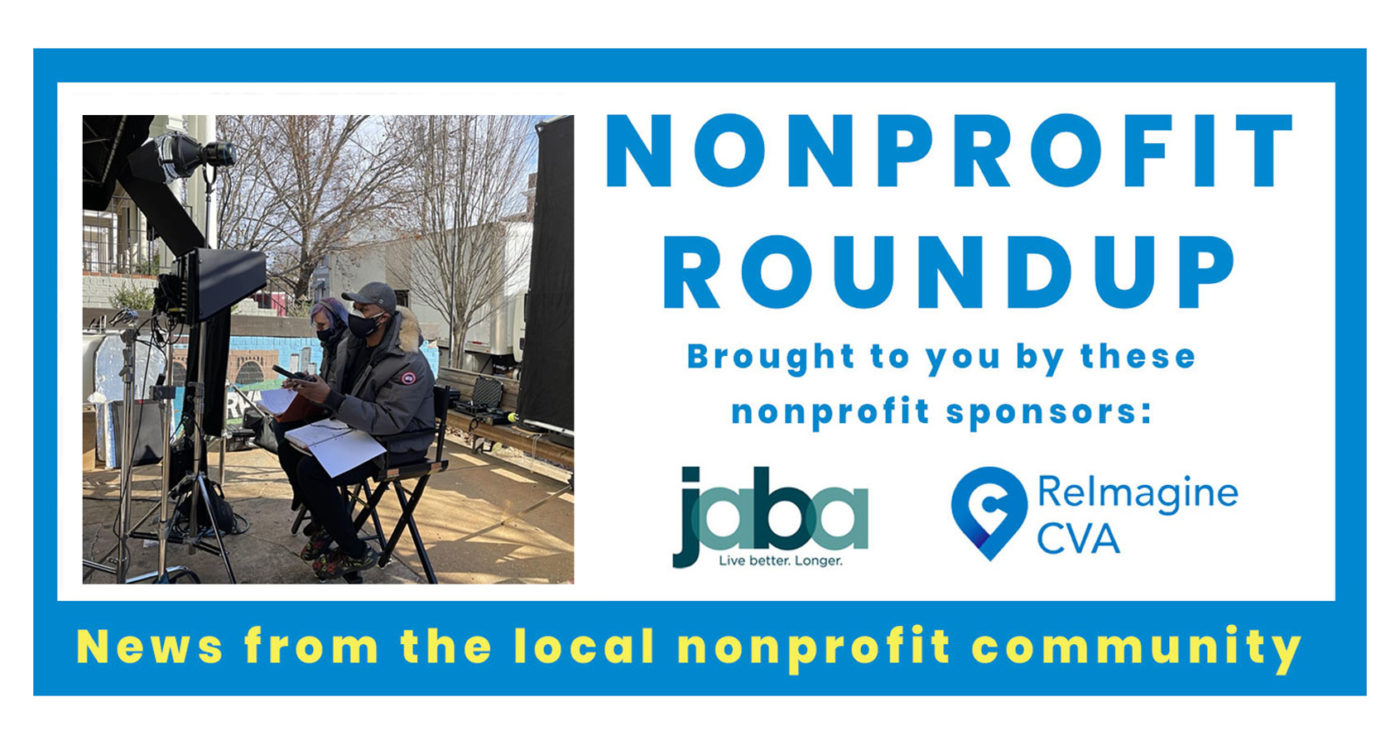 AMANDA, the latest film from Award Winning Director, Ty Cooper, is a story about love, trauma, relationships, art and community. Cooper was able to capture the essence of a relatable story through the capturing of what he has referred to as “the art of life.” Pulling from his own family’s tragedies, Ty wrote the screenplay as an attempt to connect with audience members with similar experiences. He states, “love doesn’t exist without the opposite and often tragedy brings people together, but love is what makes it worth it.”

The lead character in the film lost her mother to cancer when she was only 9 years old. She remembers the suffering of which her mother experienced and not much else. Living with this trauma, the film opens with a 28 year old Amanda, a painter awaiting to get her collection into an art gallery. As she struggles to complete the final piece due to health issues, she finally finds a hint of love from a regular in her favorite coffee shop. She’s forced to face the trauma which has haunted her since she was 9 years old.

Amanda was filmed in the heart of Richmond, Virginia for five days with a highly regarded film team with extensive film and television credits. The crew was comprised of New York and Virginia professionals. Ty Cooper wanted to work with a talented crew of people from different geographical regions as an attempt to expand the film’s network.

The film has a total running time of 45 minutes and will be followed by a panel discussion for 45-50 minutes with the director & writer along with cast members. The discussion will share the challenges of filming AMANDA during COVID, the inspiration to write the film, what attracted the actors to take on their respective roles, and other filmmaking gems will be shared with the audience.