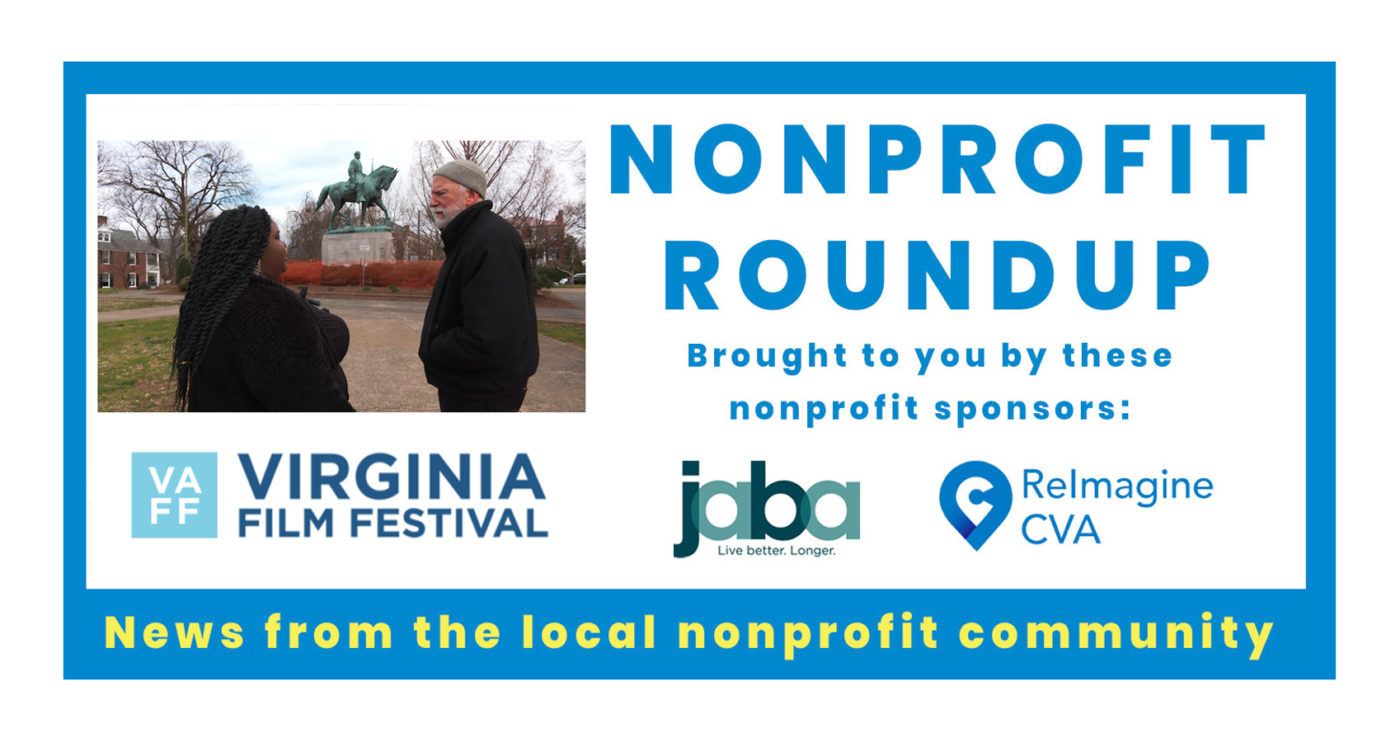 For activist Robert Shetterly, the divide between art and politics is a small one. A renowned artist who painted the series Americans Who Tell The Truth – a series of portraits that have been exhibited around the country over the past two decades – Shetterly started his art work as a response to the political climate in the early 2000s. Featuring interviews with artists and activists from around the country, Truth Tellers follows Shetterly as he explores the state of the country now and what it means to be a good American. Discussion with filmmaker Richard Kane and subjects Robert Shetterly and Reggie Harris moderated by Andrea Douglas (Jefferson School).

This film will be presented with Open Captions and the on stage presentations will include ASL interpretation.

Supported by UVA Division for Diversity, Equity, and Inclusion