Virginia just made its biggest investment in school buildings in over a decade. Now, it has to decide how to dole out the money. 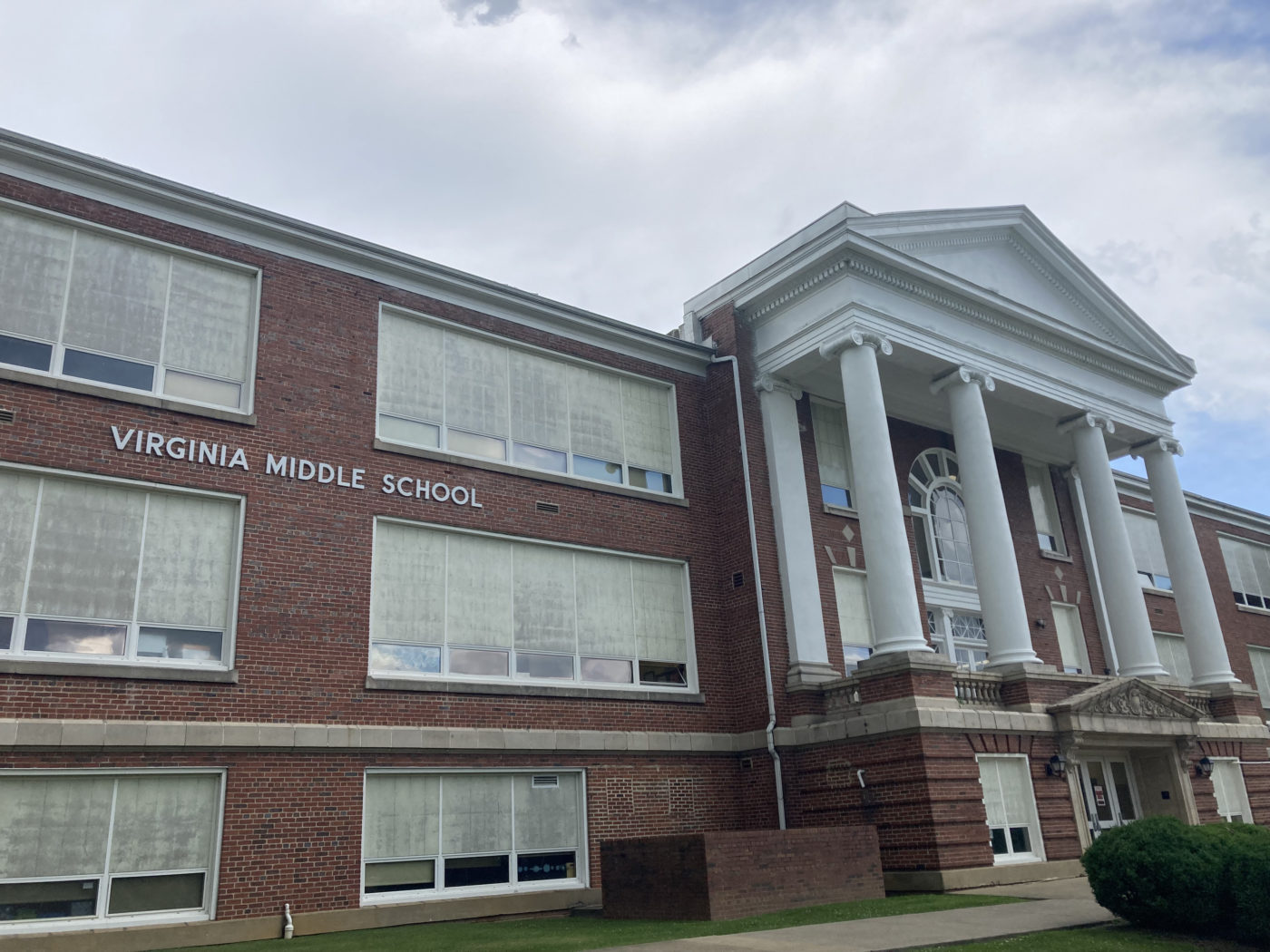 One of the oldest schools in the state is Virginia Middle School, built in 1916 in Bristol.. “A lot of small and rural, high poverty school divisions had not even had hope in recent years of being able to address the building concerns in their division,” said Keith Perrigan, the superintendent of Bristol Virginia Public Schools.

Virginia’s General Assembly this week made its biggest investment in the state’s rapidly aging public school infrastructure in more than a decade.

The state will devote $1.25 billion next year to upgrading school buildings. Each school division in the state will receive some of that money — though the lionshare will go to high poverty areas that would otherwise struggle to pay for such construction.

“It’s very impactful because a lot of small and rural, high poverty school divisions had not even had hope in recent years of being able to address the building concerns in their division,” said Keith Perrigan, the superintendent of Bristol Virginia Public Schools in the southwest corner of Virginia. “The state has provided no funding for it since the Great Recession [in 2009]. The localities are so stretched that they can’t take care of it locally.”

The need for investment in public school infrastructure is immense, said Perrigan, who is also president of Virginia’s Coalition of Small and Rural Schools, which advocated for the funding. More than half of public schools in Virginia are more than 50 years old. Apart from the repairs and upgrades those buildings need, that means many of them are not compliant with the Americans with Disabilities Act passed in 1990.

The Virginia Department of Education recently determined it would cost $25 billion to address all the school infrastructure needs in the state.

“It’s a lot of money,” said Laura Goren, research director for The Commonwealth Institute of Fiscal Analysis, a nonprofit that analyzes and advocates for public policy that advances racial and economic justice. “But, on the other hand, this is the most significant investment in school infrastructure we’ve seen in a long time. It will make a difference.”

Each district, regardless of income levels, will receive a predetermined amount of money based on their population, said Goren. Charlottesville will get nearly $1.5 million and Albemarle County will get close to $2.9 million. 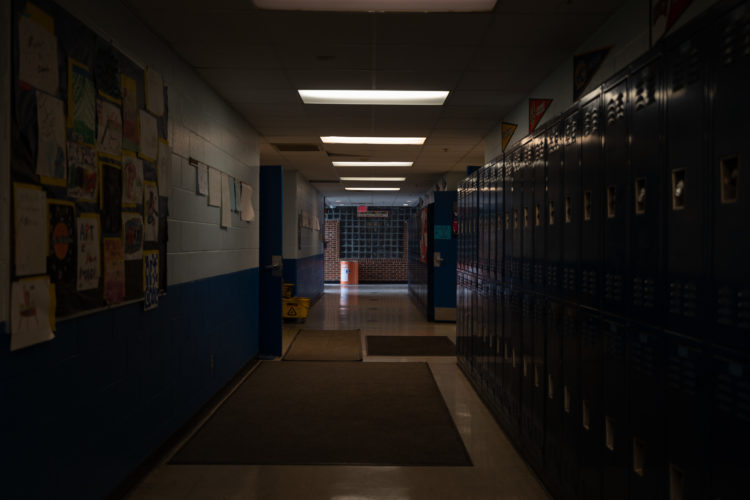 Buford hallways are dark. Lockers aren’t needed in most schools at this point — students are not carrying around backpacks full of books, since most texts are digital — and the cost of removing them is prohibitive, said Buford Assistant Principal John Kronstain.

Once those grants are issued, it’s unclear yet how the remaining money will be divided. Legislators have instructed the state’s Board of Education to develop guidelines for how it will distribute the money.

The state wants the distribution to be a competitive process, based largely on the income level of the community and the infrastructure needs in the district, Goren said.

The reason the community’s income is so important is that school construction projects in Virginia are largely funded by local tax money. That means schools in higher poverty areas struggle to raise enough money from their local populations to pay for high cost construction.

“I’m sitting outside our oldest school right now,” Perrigan said on Thursday afternoon. “It was built in 1916.”

Still, Charlottesville has several overdue school infrastructure projects that the city is working to address. Two of the City Schools’ buildings — Buford Middle School and Walker Upper Elementary School — are more than 60 years old and in need of major repairs.

Charlottesville City Council voted in April to renovate every part of Buford Middle School, except the auditorium. That school was built in 1960.

Council intends to apply for the new state grant, in hopes it will help pay for the more than $69 million project. The city has already budgeted for the first phase, which is to rebuild Buford Middle School.

“I think we will be competitive,” said Charlottesville City Councilor Michael Payne. “Getting that money will make a big difference. We haven’t even begun to discuss funding the second phase of the project, rebuilding Walker Upper Elementary School.”