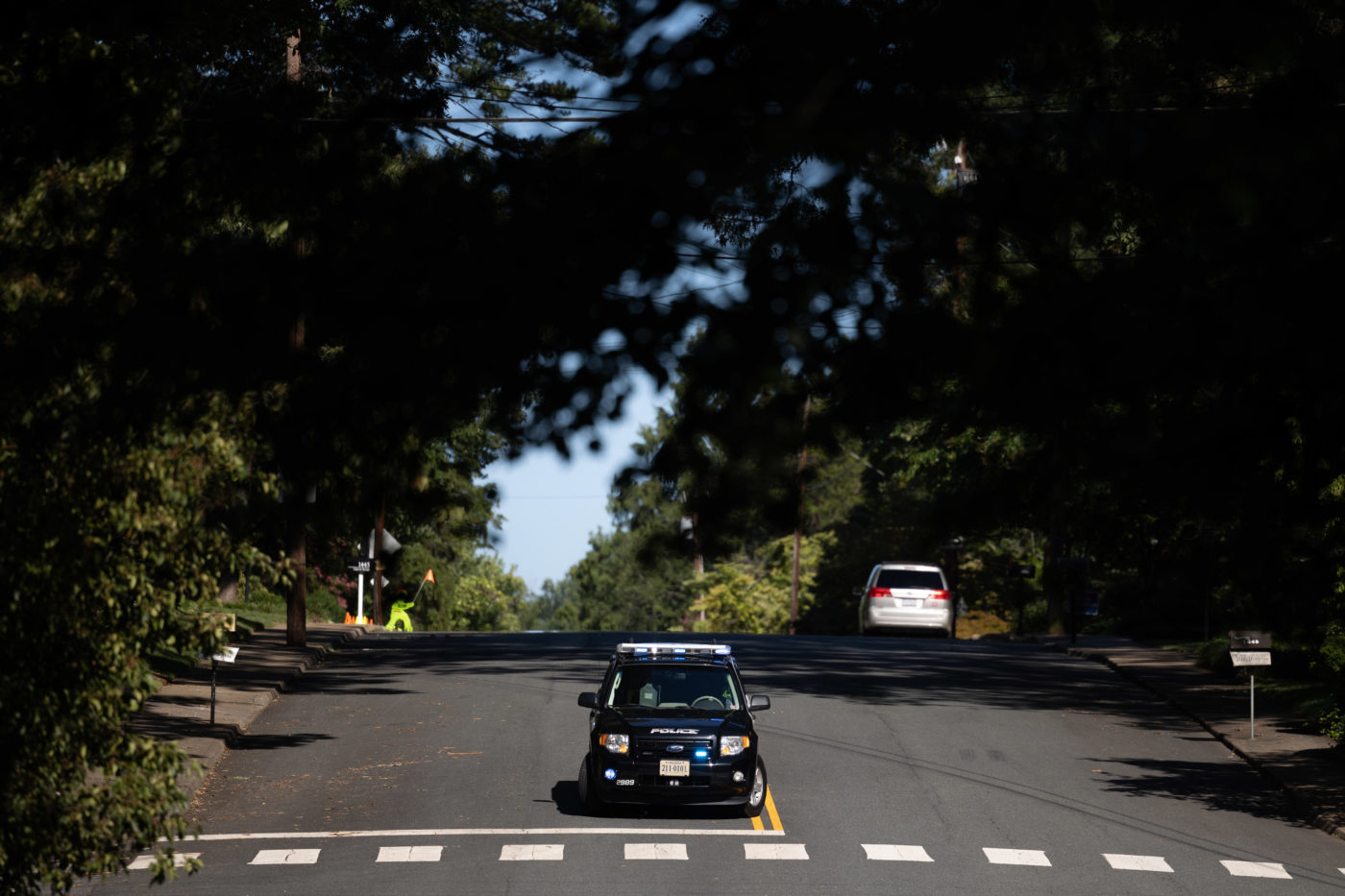 Two days after firing Charlottesville Police Chief RaShall Brackney with no explanation, City Manager Chip Boyles announced a national search for her replacement and indicated the ability to build relationships was a reason for her departure.

Boyles expressed support for Brackney’s work to reform the department and for an Aug. 20 unsigned news release that he calls “her letter.” But, Boyles said, new leadership was needed.

“In order to dismantle systemic racism and eliminate police violence and misconduct in Charlottesville, we need a leader who is not only knowledgeable in that work, but also is effective [at] building collaborative relationships with the community, the department, and the team at City Hall,” Boyles said in a statement published on the city’s website at 4 p.m. Friday. “While very good work and progress has been made, I ultimately decided new leadership was required to continue the City’s progress towards building a new climate and culture within the department.”

Brackney’s termination falls after a survey conducted by the Central Virginia Police Benevolent Association of 64 officers indicated loss of morale in the department. Surveyed officers criticized command staff — including Brackney. Some indicated they were considering employment elsewhere. An internal survey conducted by CPD of 85 officers also showed dissatisfaction within the department.

“This survey should not have needed to be anonymous,” read one of the responses to the “climate command survey” conducted by the department. “However the current environment of fiefdoms and the good-ole-boy club leaves most fearing reprisals for offering any kind of input or criticism. Until command welcomes this kind of input without any repercussions, an attitude of fear, distrust and self preservation will prevail.”

Support from leadership was also a common critique throughout both surveys.

“The lack of a feeling of support from command is a big issue. The idea of using any force is absolutely terrifying, because I don’t feel there is anyone above a Sgt.’s paygrade that would go to bat for me,” a respondent wrote in the climate command survey.

The person added that the department was seen as a “joke by surrounding agencies,” that the officers weren’t respected by citizens and that they felt the Charlottesville Police Civilian Review Board was a threat.

PCRB Chairman Bellamy Brown first announced the existence of the internal and external surveys at the board’s Aug. 12 meeting.

Now that Brackney has been terminated and a search is underway for her replacement, Brown says that the next chief will need to “address some of the core issues within the department itself,” but also “recognize the department’s role in building bridges with community members and serving the community in fair and just policing.”

Additionally, he says that the next chief has to be able to navigate the politics of the position.

“Obviously the politics aspect of dealing with the city manager and city council,” Brown said. “We need someone who can address all of that and set a tone. It’s my understanding that there’s at least a few years of work in doing that so it’s not going to happen overnight.”

Six days prior to Brackney’s termination, an unsigned city-issued news release lambasted a handful of officers for “disturbing behaviors.” Those officers, the release said, had since either resigned or been fired.

Behaviors included messages that discussed killing command staff or other officers, circulated nude videos, and videos of children of members of the SWAT team engaging in unauthorized use of semiautomatic weapons.

“I want the community to understand that I fully supported the difficult personnel decisions made recently by Chief Brackney,” Boyles said in his Friday statement. “I also supported the publication of her letter on August 20 that shared background information with the community on these departmental and staffing changes. Promoting transparency and fostering trust are also important values for me as City Manager.”

In the meantime, Assistant Chief James Mooney — who had announced intention of retirement this week — will remain on staff in his role and help guide the search for the new police chief.

Boyles says that he will share more details about the transition plan with the City Council next week.

“We have many dedicated employees in law enforcement that do very difficult jobs every day and who embrace our vision for reform,” said Boyles. “I want them to know that I share their goal of having both a department and a leadership team that they can be proud to serve.”