Wegmans gets nod from Architectural Review Board 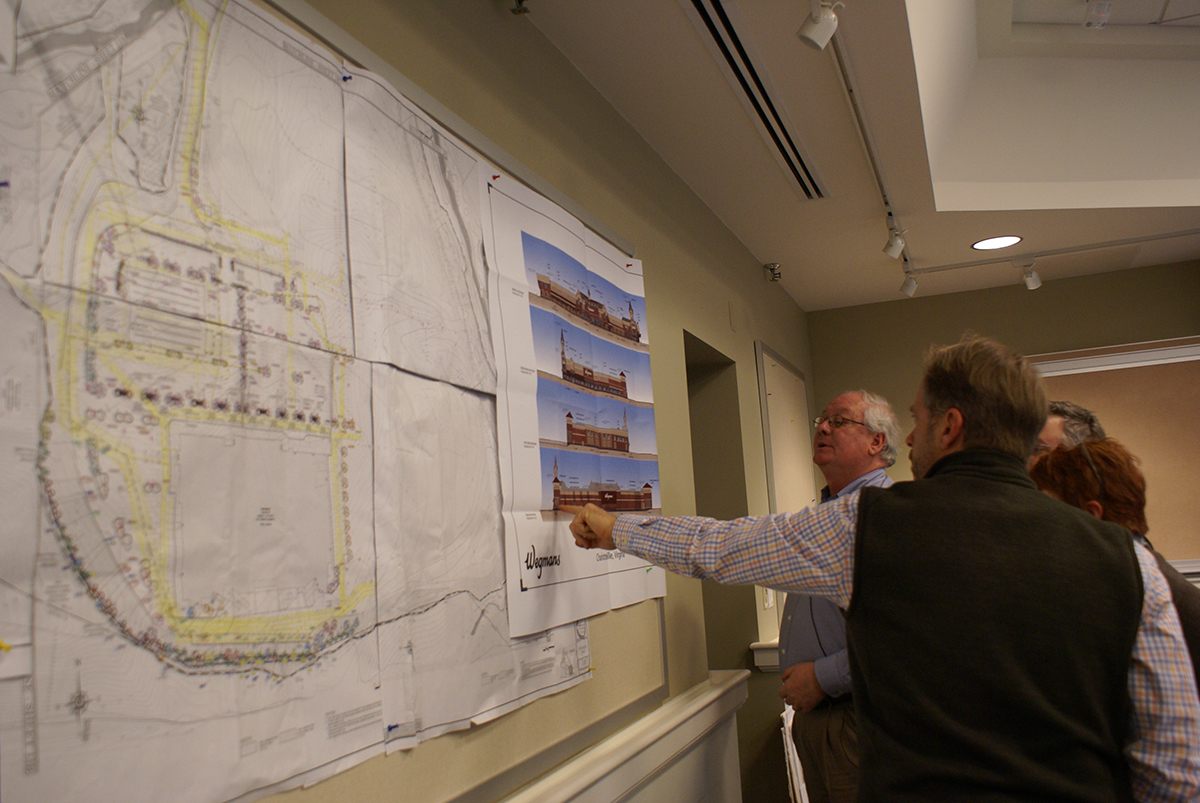 Wegmans plans under review in Albemarle

Wegmans Food Markets plans to break ground on a new store in Albemarle County this fall. As shoppers on the south side of Charlottesville and southern Albemarle wait for the grocery store’s expected 2015 opening, the county’s Architectural Review Board has worked to minimize its visibility.

The board is limited to design issues visible in county’s entrance corridors.

“There was an attorney present [at the last meeting],” said board member Marcia Joseph. “The attorney made sure that we discussed only things that were visible.”

The store is the first phase of the Fifth Street Station development, which includes a connector road joining Avon Street Extended in the county and Fifth Street Southwest near Charlottesville’s Willoughby neighborhood.

Wardell and the other board members worked within their purview to ensure the store will be largely hidden from drivers on Interstate 64. The area and neighboring roads are designated entrance corridors where buildings receive greater design review.

“What we have an ability to do is to screen the site,” said Wardell. “You will continue to see this site from Avon Street. The visibility will still be there.”

Willoughby resident Mike Meintzschel spoke before the board with his concerns of the store’s visibility.

“Right now when you’re on I-64, you look down on the [site],” said Meintzschel. “This will be the first big thing you see coming into Charlottesville.”

The developer has proposed to raise a berm between the interstate and the Wegmans that will reach up to 42 feet.

“The berm is a clever maneuver,” said Wardell. “They’ve done a pretty good job within the confines of what they can do.”

A previous plan was rejected by the board when it included a long fence shielding highway drivers from the building.

“We have added a significant amount of landscaping,” said the engineer and applicant Daniel Hines.

However, none of the images showed the new landscaping, and the board hesitated to recommend the plan.

“I’m skeptical that what we see here [in the old visualizations] is what we’ll end up with,” said board member Fred Missel.

Joseph said she was satisfied with the plan without updated images.

“As [the vegetation] grows over time, it is better than a fence,” Joseph said. “My initial concern was seeing the trucks loading and unloading.”

After further deliberations, the board unanimously recommended the site plan for approval with the condition that an updated landscaping plan be provided.

Tenants for the rest of the development are still to be determined. 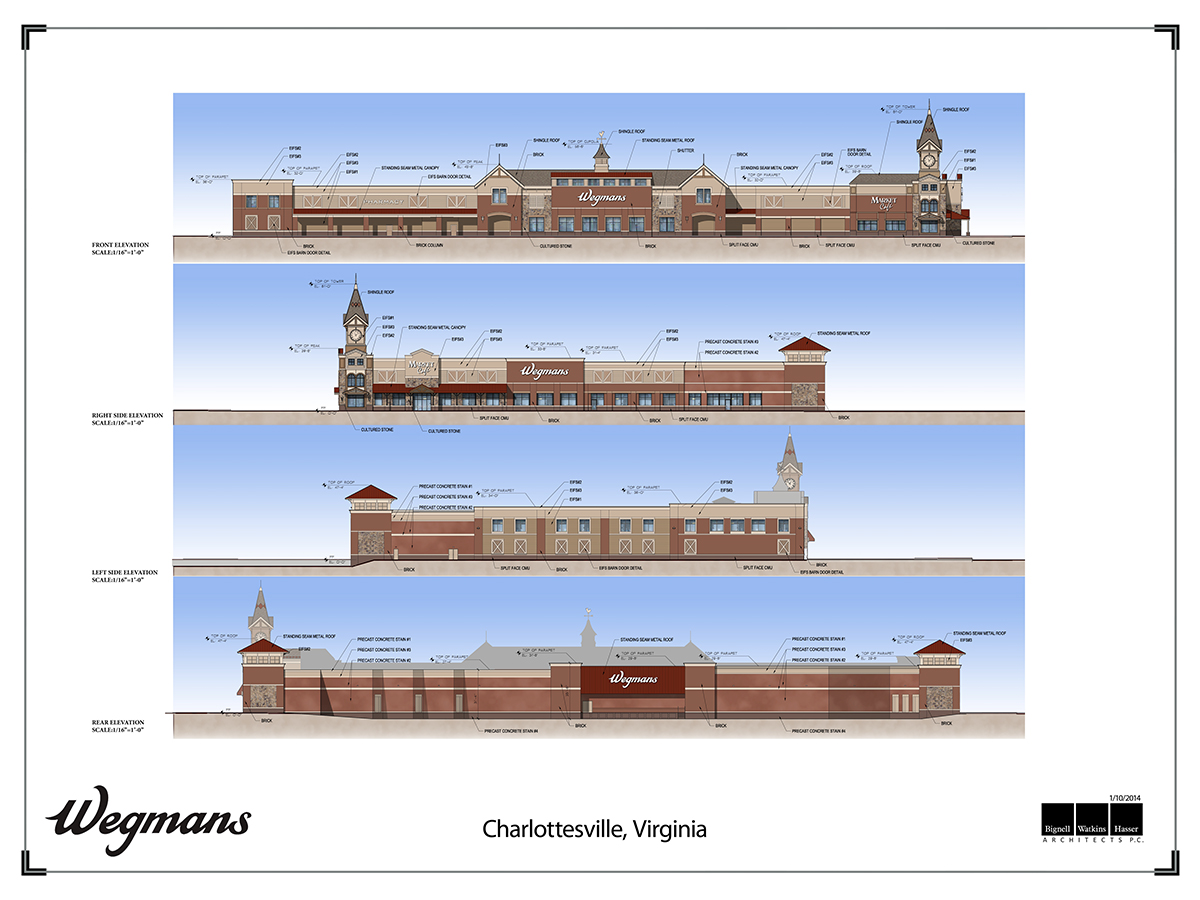