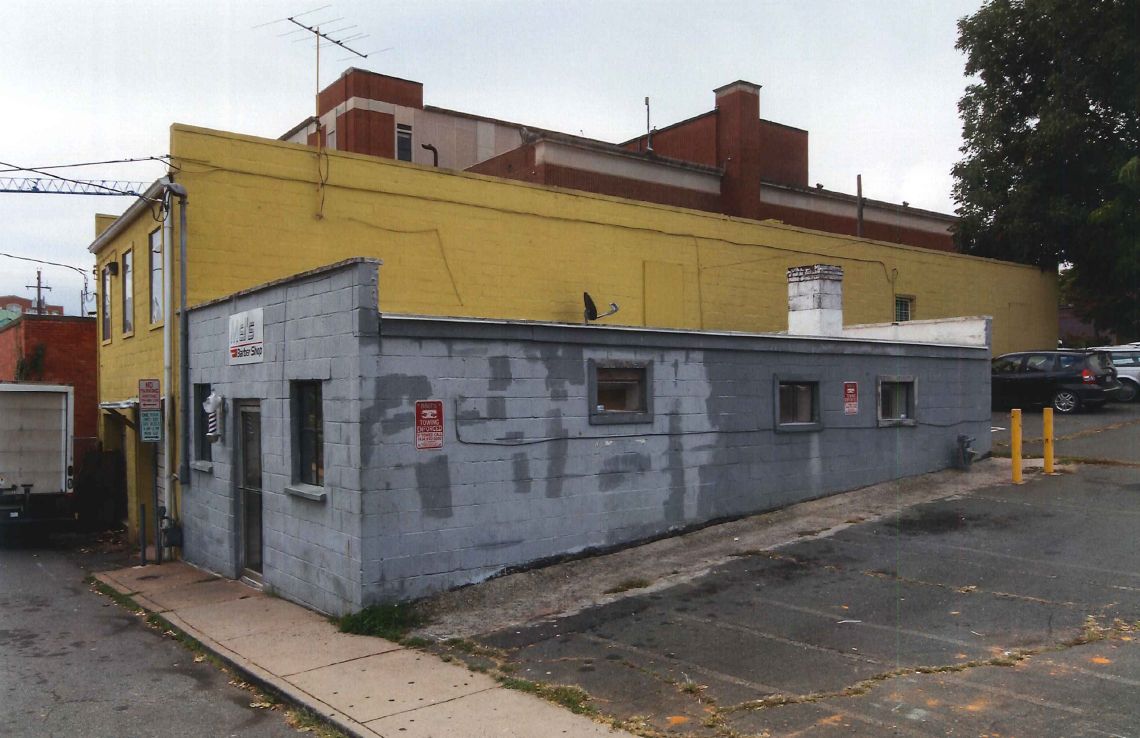 The Charlottesville Board of Architectural Review took several actions Tuesday on individual properties along the city’s West Main corridor, a street that has experienced rapid change in the past several years.

The BAR approved the demolition of two buildings that will make way to accommodate a new complex being developed by architect Bill Atwood.

“Both of these buildings were built in 1920 out of concrete blocks,” Atwood said. “They are not recognized as historic buildings in any register, nor is their design distinctive or difficult to reproduce.”

Mary Joy Scala, the city’s historic preservation planner, agreed with Atwood’s assessment. She added that relocation of the buildings was not practical due to their lack of distinction.

In September, the BAR approved the massing of the new complex, which will feature a pair of two-story buildings built around two historic buildings that are protected by city and state guidelines.

Atwood said the new structures will mimic the shape and form of the two buildings so as not to place too large a building on Commerce Street.

“The barbershop and futon store will [both] be put back in the new scheme,” Atwood said. “We have tried to work around these buildings but structurally they are spent and the users will be better served in the new scheme.”

The BAR approved the demolition permits with little comment.

“This seems to meet the criteria” said Brian Hogg, a BAR member and preservation planner at the University of Virginia.

BAR member Laura Knott asked that the two buildings be documented by Preservation Piedmont or some other entity for posterity.

Atwood agreed and will return to the BAR in November for its consideration of a final design.

The BAR also approved a business owner’s request to paint a sign over unpainted masonry at 511 W. Main.

The building, which was renovated in 2012 by the late Gabe Silverman, most recently was home to the Moto Pho Company. However, that restaurant closed in March.

The new establishment will be called the Reserve at Oakhart Social. A reservations website classifies the cuisine as contemporary American that includes “wood fired seasonal Atlantic Coast food for sharing.”

Clore said he is a former owner of Maya and wanted to open another place in the neighborhood.

“I live nearby West Main and I think Midtown has always been a nice neighborhood and it just seems to be exploding right now with interesting shops and restaurants,” Clore said.

Clore said he wanted a larger sign to attract more customers, citing poor visibility from West Main as one reason the previous tenant went out of business.

The sign will be painted on the brick directly, triggering the BAR’s review.

The BAR also approved signage for the Marriott Residence Inn under construction at the corner of West Main and Ridge-McIntire.

The BAR gave its final blessing to the project in June 2013. Construction began in September 2013 and is expected to continue through March.

However, the BAR asked that two of the signs only have the letters illuminated rather than the entire sign. The applicant agreed.

In the past year, a new children’s hospital has opened in the Battle Building and an office building was demolished at the corner of West Main and Jefferson Park Avenue. The 595-bed Flats at West Village opened to its first tenants in August.

The City Council has approved two other large housing complexes geared toward students on West Main, but those projects have not yet proceeded to development.

In the midst of all of these projects, the city hired the Alexandria-based firm Rhodeside & Harwell to conduct multiple studies of the urban design of West Main Street. A steering committee endorsed the plan in June, but it has not yet gone before the City Council for approval.

“We are trying to get a meeting with council and are having trouble scheduling,” Jim Tolbert, the city’s director of neighborhood development services, said in an email.