What can Charlottesville City Schools learn from Albemarle as it reexamines namesakes? 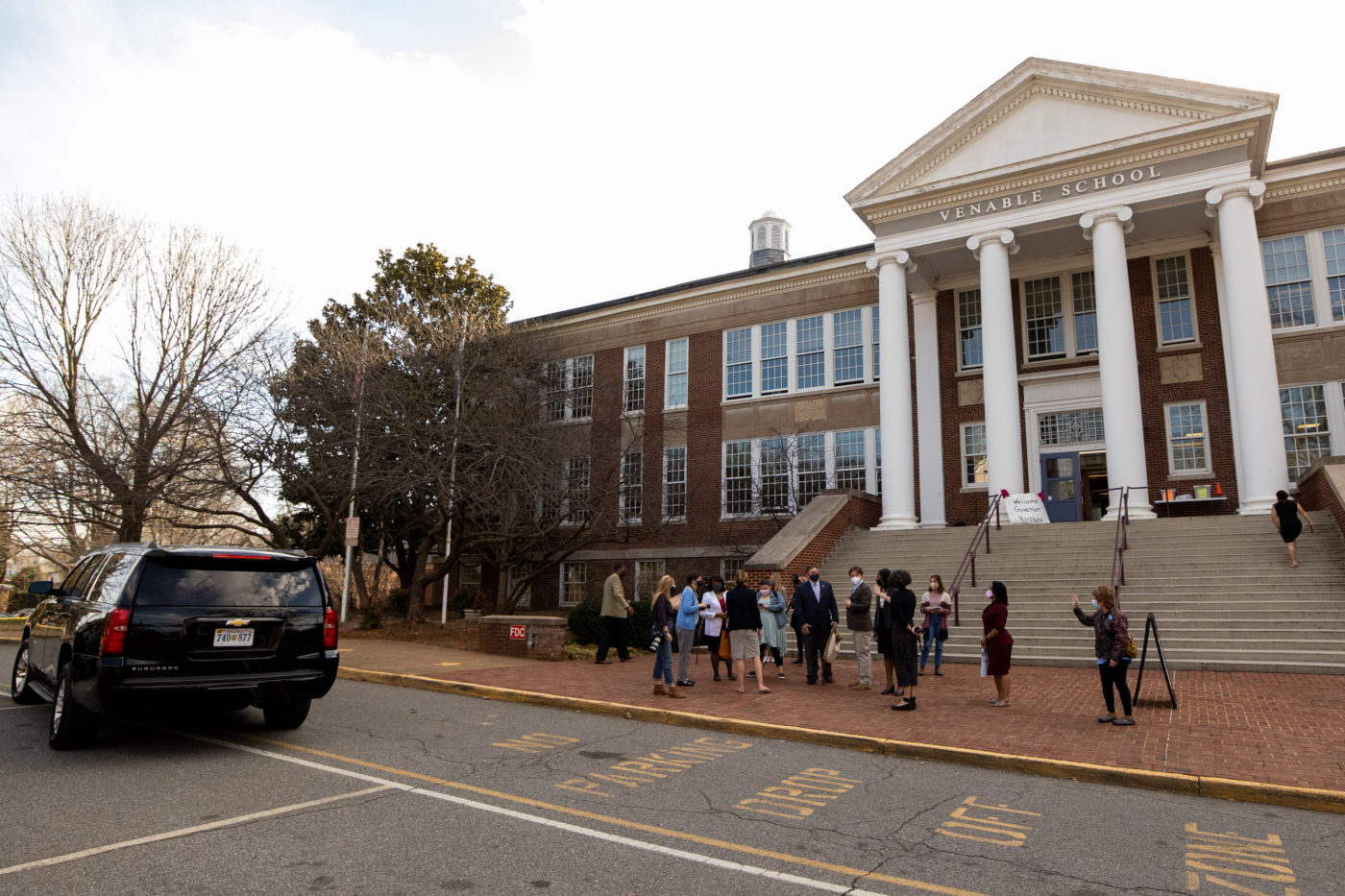 Charlottesville City Schools are embarking on a reexamination of the names of each school in the division. First under consideration are Venable and Clark Elementary schools — named after Charles S. Venable and George Rogers Clark, respectively.

The process begins without a “roadmap of where [the committee is] going,” said Beth Baptist, coordinator of special projects and Career and Technical Education.

“We have no timeline that has said that this has to be finished by a certain time,” Baptist said. “We really want to make sure it is a community decision.”

The school division’s subsequent process of review and search for a new name was a “learning experience,” said ACPS spokesperson Phil Giaramita.

“It was the first time the division had undergone a naming review,” Giaramita said. “In many ways, it served as a guide to how the process could be streamlined and improved going forward.”

The Cale review grew into a monthslong process — until, in July 2020, the school was formally renamed Mountain View Elementary. The lengthy debate surrounding the school’s namesake inspired a new ACPS policy in which the division distributes two community surveys — each of which precedes a community meeting. After the final survey and meeting, the advisory committee overseeing the process delivers the three most popular name choices to ACPS Superintendent Matt Hass, who then recommends his choice of the three names to the school board.

The ensuing name reviews in Albemarle — coupled with Dickerson’s research into Cale’s past — prompted community member Phil Varner to delve into the history of CCS’ namesakes.

“When that started, I got interested in ‘Well, who are our schools named after?’ Because at the time, there really wasn’t very good information out there about it,” Varner said. “There were a couple of them that I literally could only find a sentence or two about.”

His research online and at the University of Virginia Special Collections Library uncovered the often obscured legacies of Charlottesville’s schools.

“It gave a very interconnected picture of what the history of Charlottesville looks like and the various permutations of white supremacy and how they’ve manifested in social and political structures over time,” Varner said.

Varner’s research details Venable’s deep involvement with the Confederacy — so deep that Venable served as an aide-de-camp to Confederate Gen. Robert E. Lee. After the Confederacy’s defeat, Venable was appointed a professor of mathematics at UVA, served on the Charlottesville School Board and wrote mathematics textbooks for Virginia primary schools.

Further research regarding Brig. Gen. George Rogers Clark spells out Clark’s commitment, through various wars, to killing Native Americans. Clark led a militia as lieutenant colonel during the Revolutionary War, among other engagements.

Varner later presented his research to the Charlottesville School Board — which Baptist said was a factor in the board’s decision to launch its reexamination process.

The coming process will be a “fact finding process for the entire community,” Baptist said.

“I want this to be a community effort,” Baptist said. “I don’t want anybody to feel like we are trying to push an agenda.”

A process subcommittee has developed a three-phase plan to guide the review work.

In the first phase, committee members developed a plan for renaming schools by studying other processes across the country. The second phase entails research on namesakes and gathering community input.

Still, the phases carry with them no strict timeline.

“If we are still at this same place a year from now — but working on it — I’m okay with that because I want to get it right,” Baptist said. “I don’t want us to make a change and then realize we haven’t done it the way that’s best for our community and for our schools.”

In ACPS, the streamlined review process has reviewed the names of three schools — electing to change the names of all but one school. Including the renaming of Cale Elementary to Mountain View, three schools in the division have been renamed so far.

But the streamlined process hasn’t been without errors.

In its school renaming process, ACPS faced community backlash when the division suggested that Murray High and Community Public Charter schools be renamed to Rose Hill Community School — after the name of the former plantation on which the school sits.

Baptist said the committee intends to avoid similar missteps by doing as much research as possible prior to making recommendations.

“If we get to the point that we come up with another name that people are recommending, we’re definitely going to do the due diligence to make sure that we have learned everything we can about that name,” Baptist said.