What happens to my car during quarantine? 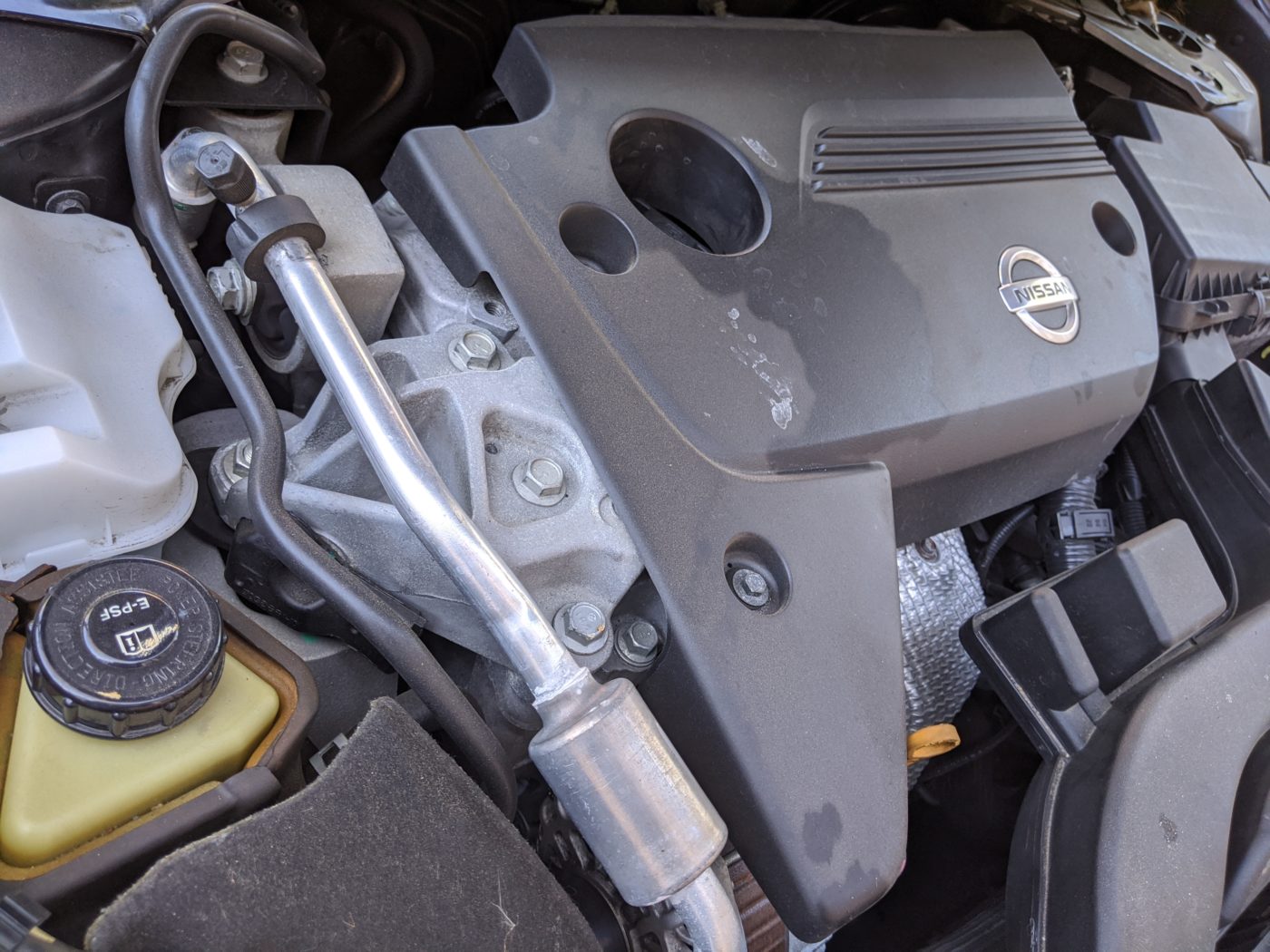 From the oil to the battery to the tires, don't forget vehicle maintenance while staying at home during the COVID-19 pandemic

For some Charlottesville residents, there’s no need for a car right now. They can work from home, walk to get supplies and get exercise by wandering around the neighborhood. But just because it’s not needed now, that doesn’t mean you should ignore your vehicle. Anytime a car, truck or SUV sits for long periods without being used, it needs some basic maintenance. Otherwise, you run the risk of problems developing later on, some just annoying and others potentially serious.

Currently, Gov. Ralph Northam’s stay-at-home order expires June 10. That means your vehicle could be sitting unused for two months. In that case, there’s a good chance the battery will die. It sounds bizarre — after all, the vehicle isn’t being used, so why is the battery still draining? That’s because even though your car is off, your battery is still working. Batteries generate electricity through an electro-chemical reaction, as we learned in science class. Electrons flow through a solution of sulfuric acid from the lead oxide anode to a lead cathode. That process still happens when the vehicle is turned off, just at a slower pace. That’s why batteries left alone for a long time can lose their charge.

Rich White, executive director of the Car Care Council, recommends starting your vehicles at least once a week and letting them run for 5 minutes. In addition to regular battery drain, he pointed out that current vehicles have components that speed up the process.

“Today’s vehicles have several computers that are always in operation, so if a car sits too long without recharging, the battery could die within a couple of weeks,” White said. He added that if you start a vehicle in a garage, be sure the door to the outside is open and there is plenty of ventilation. Nobody wants to create potential breathing problems while at home protecting against a respiratory virus.

Aside from dead batteries, rust is another of the major concerns when a car sits idle. Granted, a vehicle stands a better chance of being protected by sitting in a garage away from the elements, but that doesn’t mean you’ve eliminated the risk. Rust takes place when moisture hits any material containing iron, and any garage or basement still has some moisture in the air, no matter how small. This isn’t just a problem with the outside of the car. If a vehicle sits for too long, the brake rotors also can rust, especially if you park the vehicle outside. To help solve the problem, White suggests washing your car every two to three weeks. That cleans off any rust particles or other grime that’s collected.

What Do I Do About Tires and Oil?

One simple thing you can do during quarantine is check your tire pressure, White said. Even if the tires don’t look flat, you want to do this on a regular basis to prevent problems later on. When tires stay in one place for too long, the part touching the ground or the contact patch, can become either softer or stiffer than the rest. It might seem perfectly normal, but then when you start driving again, you’ll start noticing a slight vibration that just keeps getting worse.

In some cases, those flat spots disappear after more than 30 minutes of driving. The rubber loosens up and isn’t as stiff. But that’s not guaranteed. If you don’t check the pressure once every two weeks, you run the risk of flat spots developing. Let’s say Northam comes back and extends the stay-at-home order through July or even August. At that point, if you’re not going to use the car, officials from Mid America Motorworks recommend putting the vehicle on jack stands and storing the tires on the side. But again, that’s only in extreme cases when the car will be sitting for three months or more.

Finally, there’s the question of what to do about the oil. We know, there’s likely a number on the top left side of your car’s windshield, saying it will be 10 days before the oil needs to be changed. But the car’s been parked for the last month, so do you really need to follow that schedule? The answer is yes.

“If a car sits too long, the oil can deteriorate, so continue to change the oil at the proper time intervals, even if you are not driving your normal mileage,” White said.

As oil sits, it oxidizes, building up sludge. The more sludge builds up, the more sluggish your car will be when you eventually drive it again. To avoid this, White said it’s best to simply follow the routine and change your oil at home. If you can’t do that, then you need to get it changed as soon as you can. 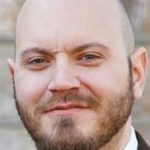 Written by:
Brian Carlton
Brian Carlton has spent eight years in the Shenandoah Valley, first as a newspaper editor and now as the owner of consulting firm DogPatch Solutions. Previously, the 18-year media veteran worked in Waynesboro as editor for the News Virginian, wrote for BBC Travel and NWNC Magazine.