What we know about UVA’s threshold for shutting down 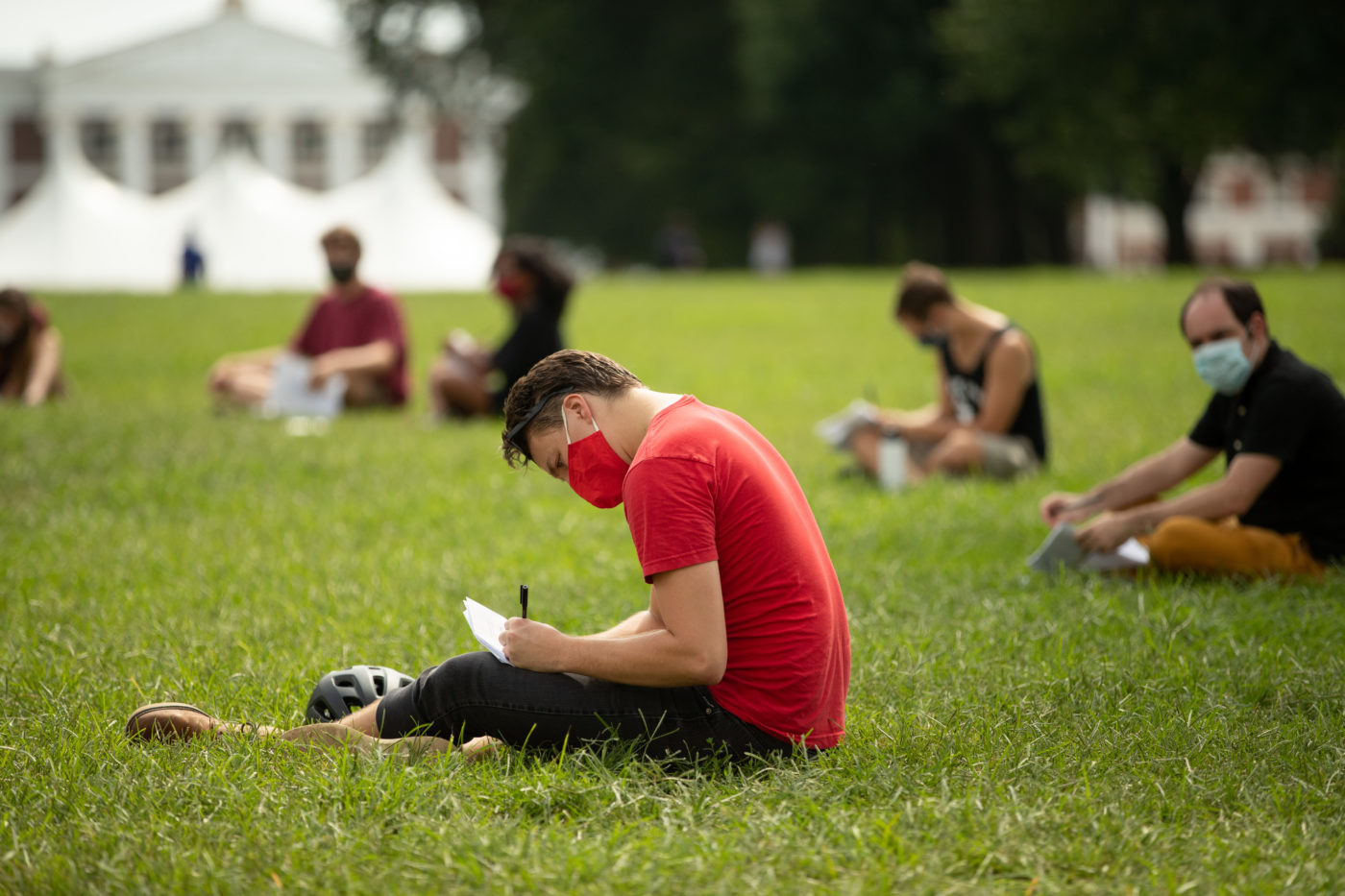 A basic question remains largely unanswered this week as thousands of students have descended on Charlottesville for the start of the University of Virginia’s in-person classes:

What would have to happen for university leaders to decide to send them home?

“Our public health experts and University leaders monitor a number of key indicators like case numbers, outbreaks, use of isolation and quarantine space, and others daily, and they are more interested in the trends and how those metrics interact with each other than a specific numerical threshold in any one metric,” UVA spokesman Wes Hester said in an email in answer to that question.

What do they consider an unreasonable number of cases? How do they define an outbreak? How big of a factor does the larger Charlottesville community play in this decision?

No university leaders would elaborate.

“Schools are pretty hesitant to release thresholds of what would make them shut down and send students home, because then they would be held to them,” said Anne Riden, a student researcher on Davidson College’s new College Crisis Initiative, which is studying how American universities are responding to the COVID pandemic.

“Each situation is unique,” she said. “So, if they created a threshold before they brought students back, the reality is that threshold doesn’t actually matter. Then that would be looked upon poorly.”

But, in general, universities are all monitoring the same things, Riden said. And there’s a lot to consider.

UVA scrambles to create 1,500 quarantine beds as insufficient space forces other universities to closeHow can UVA make students follow safety measures off Grounds? Here’s the contract they will sign‘They were really ready to put the blame on the students’: UVA students react to dean’s COVID video message

Open campuses need to have adequate access to rapid testing, she said. Student conduct, both on and off campus, must also be somehow considered.

The sheer number of cases reported among students is important, but equally important is the number of “close contacts” each one of those positive cases brings.

In Virginia, the state’s health department defines close contact as someone who has spent at least 15 minutes within 6 feet of someone who tests positive for coronavirus.

Those who fall into that category are thought to be at high risk of contracting the virus, and must quarantine.

“The question then becomes how many people are schools able to quarantine and isolate?” Riden said. “Do they have the resources to put those students away and isolate them from the greater student body?”

It’s that issue that has led several other universities to shut down.

The University of North Carolina-Chapel Hill, for example, filled its 73 student isolation beds within days of opening and had to send students home. The University of Notre Dame returned to remote instruction after hundreds of students fell ill, despite creating additional beds.

And, at nearby James Madison University, leaders decided to pull the plug on Sept. 2 after cases shot up to more than 500 in the first week and officials feared they would run out of isolation space.

“We were very concerned about our capacity” to quarantine, said Caitlyn Read, a spokeswoman for JMU. “And while there is available capacity, we just know that that capacity can become very full very quickly.”

Part of the reason that quarantine space was filling so fast was that the number of close contacts associated with each positive student case was alarmingly high, she said.

“We had instances where one student had dozens of contacts and then tested positive,” Read said. “Even a smaller gathering — it’s pretty typical for students to bounce from one group to another to another. And I think some of that behavior caused this to spread in our students, frankly, more quickly than we could have ever anticipated.”

UVA leaders appear to have learned some lessons from other universities that have shut down.

The same week that JMU sent students home, UVA scrambled to create some 1,500 quarantine beds on Grounds. Those added spaces will allow UVA to accommodate a higher number of sick, or exposed, students.

As of late Thursday afternoon, UVA’s new COVID Tracker website reported 238 positive student cases since Aug. 17. The data is current as of Wednesday, when there were 24 positive tests reported.

The tracker does not report the number of close contacts associated with each of those cases. Neither does it count self-reported positive tests from students who were tested in a non-UVA facility — like an urgent care or a CVS.

The dashboard defines the figure as “the number of students who tested positive through Student Health & Wellness or a UVA clinic.”

“Our students, faculty and staff are members of the Charlottesville community, and we are committed to upholding our role in the community,” UVA spokesman Hester said. “As President [James] Ryan has said, we deeply respect the opinions of those who do not agree with our decision, but we are going to do everything we can to make this fall as safe as possible for those on-Grounds and for the community at large.”