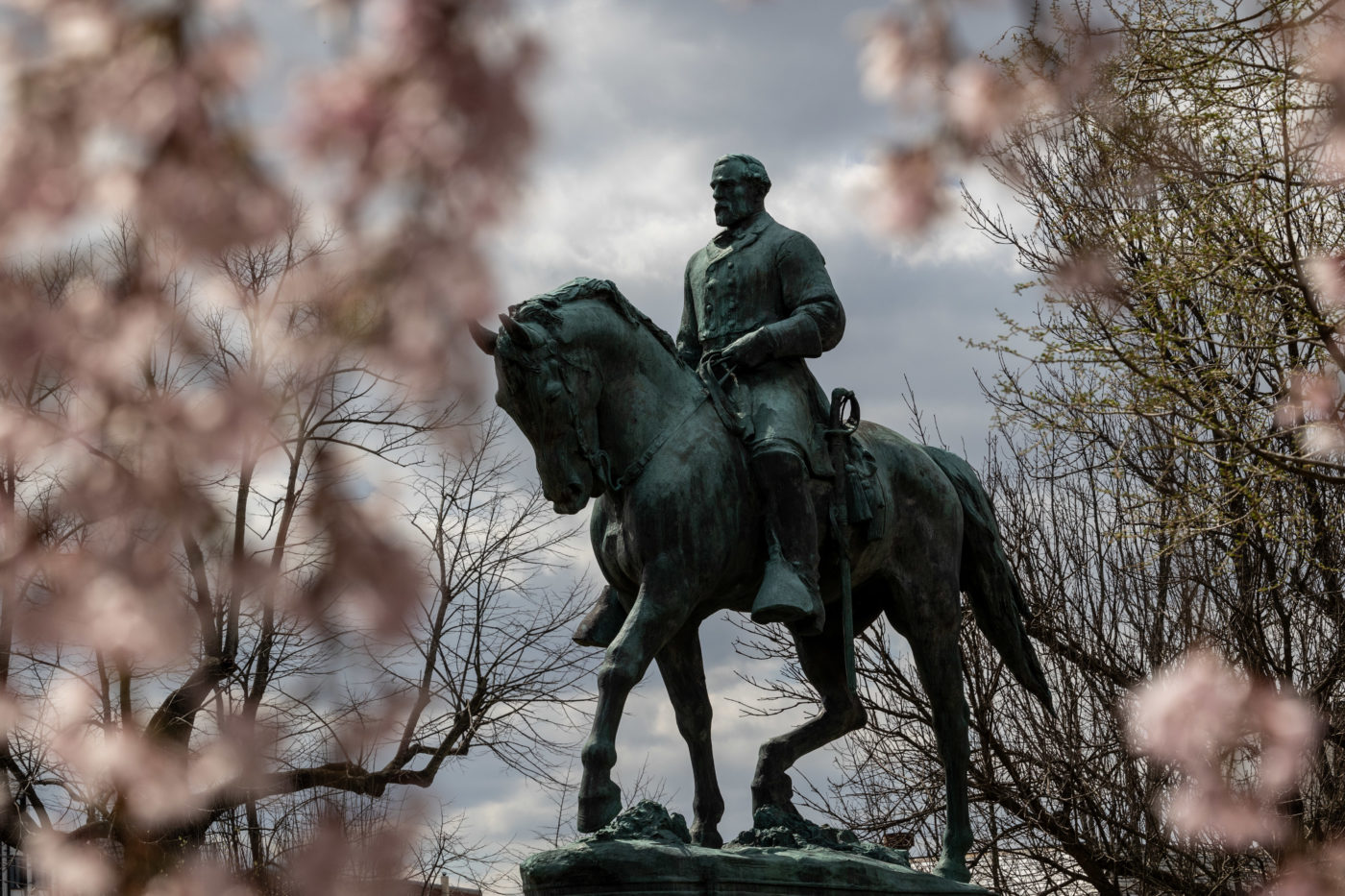 With the April 1 opinion by the Supreme Court of Virginia that Charlottesville can legally remove its Confederate monuments, it seemed the community had entered the final chapter of the years-long saga. Now it may enter the epilogue, as the court’s decision is not yet final.

According to Councilor Heather Hill, the council is awaiting an official mandate from the Supreme Court before proceeding with a concrete decision on the next steps for the monuments of Confederate Gens. Robert E. Lee and Thomas “Stonewall” Jackson.

On April 1, the state’s highest court issued an opinion that the monuments had technically always been exempt from state laws that prohibited local authority on removal of war memorials and monuments; when the statute became law, it did not include cities and a 1997 law expansion to include cities did not apply because it was not retroactive. Lee and Jackson had been erected in the city of Charlottesville in 1921 and 1924.

An opinion, however, is not a mandate — the 2019 injunction Charlottesville Circuit Judge Richard Moore placed on the bronze men can remain in place for the time being.

Plaintiffs in that case, The Monument Fund — a consortium of private residents in support of preserving the Confederate icons — won a case against the Charlottesville City Council’s 2016 vote to remove them. Along with the injunction, the circuit court also awarded the plaintiffs more than $300,000 in attorney’s fees.

But with the latest Supreme Court opinion — and the potential more solid mandate — the City Council did not violate state law because it never applied to Charlottesville in this instance.

Meanwhile, the council is awaiting clarification before pursuing next steps. Additionally, state law was amended during the five-year legal battle in courts. In 2020, the General Assembly granting localities the authority to remove their monuments if they desired and outlined a process to do so. Last summer, neighboring Albemarle County followed the process to remove its Confederate statue, cannons and cannonballs from the front of its courthouse.

In the meantime, councilor Hill said that City officials are considering all of the options as to “what, if any, portions of the new state procedures might be able to be commenced as we wait for the Supreme Court ‘mandate,’ but that there aren’t specific details available just yet.”

Likewise, according to Charles Webber, a lawyer for The Monument Fund, the group’s attorneys are “carefully studying the opinion by the Virginia Supreme Court but have not yet made a decision on the response.”

There lies a possibility for the Monument Fund to request a rehearing in the state Supreme Court, but it appears a deadline for that may have passed.

According to both Hill and a spokesperson for Charlottesville, following the Virginia Supreme Court opinion, there is a 10-day period where The Monument Fund could file a request for a rehearing, which would mean another 30 days for a petition for rehearing could be filed for the Supreme Court’s consideration– which would keep the injunction in place until a mandate is written.

Acting Charlottesville City Attorney Lisa Robertson has not yet received notice of intent to request rehearing.

“While discussions are taking place within City Hall with the city’s legal advisors, city officials are exercising caution until legal options can be evaluated and until they know whether or not a rehearing will be sought by the plaintiffs,” Hill said.