With fresh funding, Peace in the Streets looks toward the future 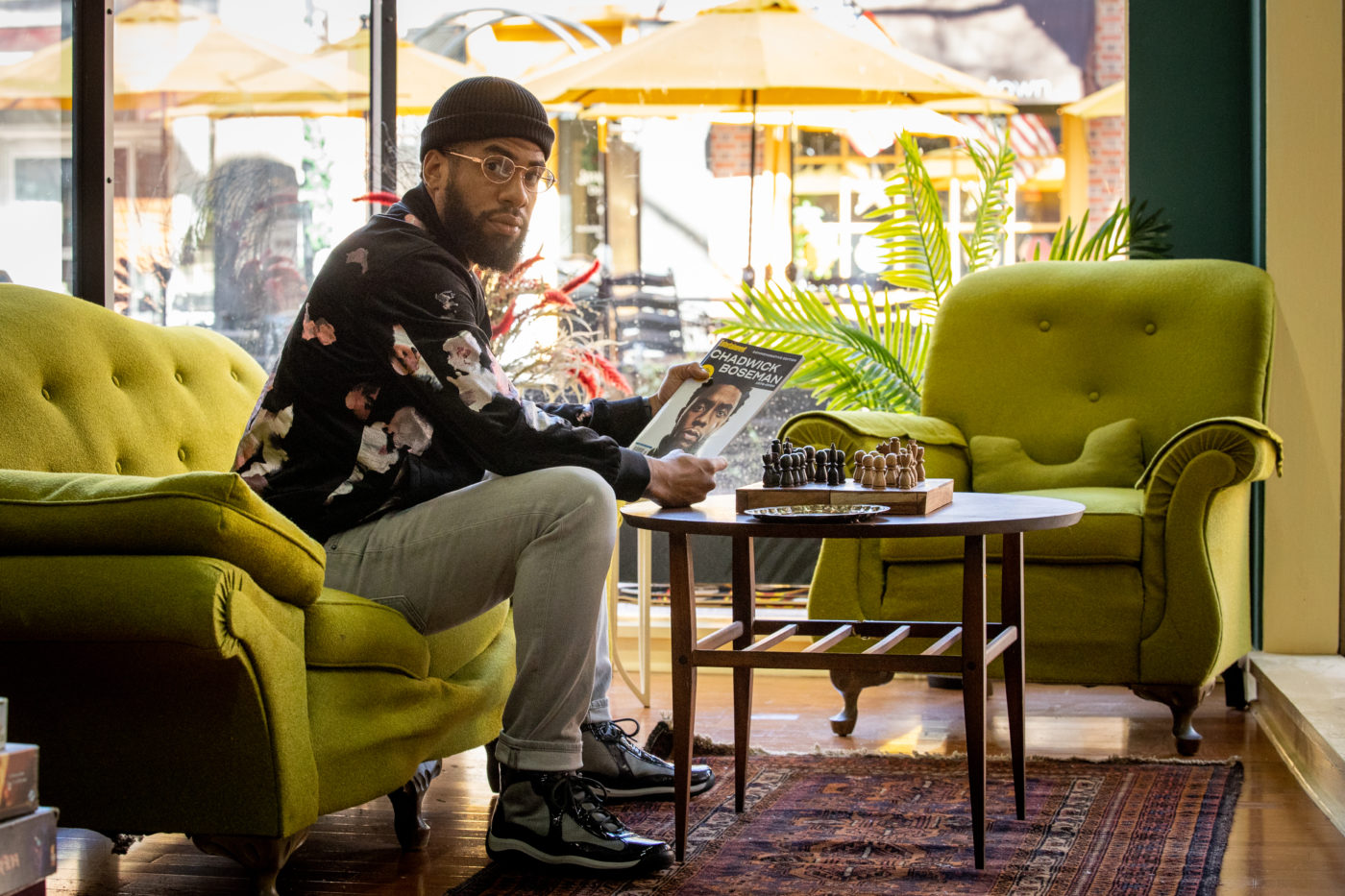 Robert Gray, co-founder of Uhuru and Peace in the Streets.

The Charlottesville City Council has taken one step forward on the right side of history, according to Robert Gray, cofounder of Peace in the Streets. Earlier this month, the council voted in favor of funding the local anti-violence program. With the latest news of their funding, community members want to know how the money will be spent.

The Black male-led organization that was initiated during the height of the pandemic has been operating on small contributions from private donors until now. Peace in the Streets organizers have been busy over the past few months preparing a number of high-level program launches. These programs will include life skills classes taught to high-risk individuals to aid in better decision-making. The programs will also include resources to help those at risk gain stability to care for their families.

“We’ll be able to bring on more staff to amplify the work we’re currently doing,” Gray shared. “The programs will help individuals become assets to the community as opposed to liabilities.”

Peace in the Streets is also working to reduce recidivism rates. Gray shared that the organization’s goal was to prevent individuals from reentering the criminal justice system. He believes that the rate of poverty in underserved communities is a contributing factor to recidivism. “There’s been a war on drugs and mass incarceration, our fight is with poverty,” he said. “There was never a war waged on poverty. If we can get folks above the poverty line and give them the skill sets that they need to live a productive lifestyle, then you’ll see a lot less people entering the criminal justice system.”

In addition to the timely program initiatives, the organization has also revamped its hotline. Once used specifically for mediation, the hotline will now include community resources. However, mediation services are still available as the organization continues to receive requests to intervene in tense conflicts.

There are also big changes for Peace in the Street’s parent company, Conscious Capitalist Foundation. It is undergoing a name change to Uhuru, which means freedom in Swahili. Uhuru is also working on new initiatives for moderate to at-risk youth with a focus on financial literacy and entrepreneurship. Uhuru, a statewide initiative, has programs for youth within the Blue Ridge Juvenile Detention Center and is preparing to launch a project at the Lugo-McGinness Alternative School later this fall. They’ve also partnered with the Equity Center to provide a summer program at Burley Middle School.

“We’re taking the necessary steps to make sure we’re creating something that can sustain itself after we’re gone,” said Gray.