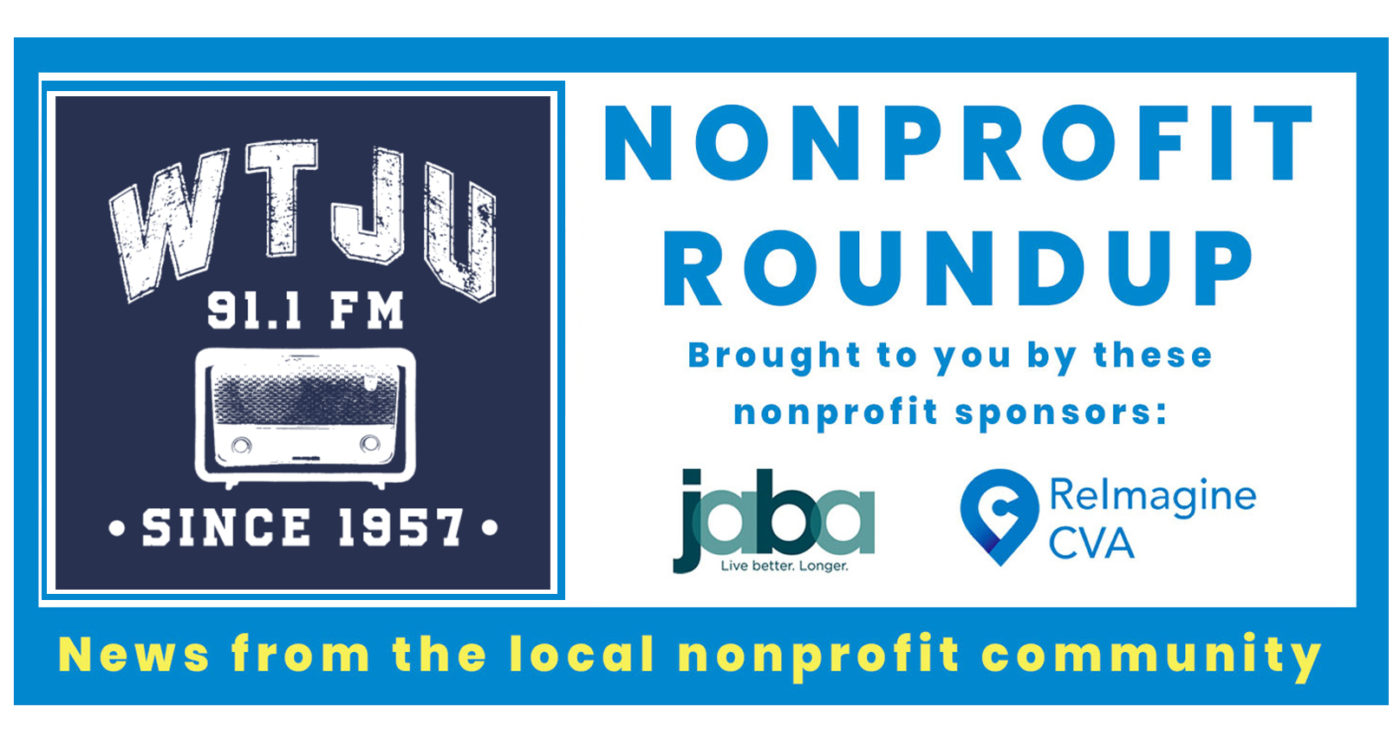 On April 1, 1957, a handful of students gathered in a first-floor studio in UVA’s Old Cabell Hall for the first broadcast of WTJU. In just a few minutes, classical music filled the airwaves, radiating out to a small audience in Charlottesville that would grow into a dedicated following.

Since its inception, WTJU has been a different sort of radio station: Dedicated to sharing unique and eclectic music, committed to serving the University and our broader community, staffed by volunteer UVA students and community volunteers.

“When I reflect on the generations of hosts and listeners who built this station, nurtured it, sustained it, contributed their passion and skills and hearts to it… It’s overwhelming,” said Nathan Moore, WTJU’s General Manager since 2011. “It’s amazing for a radio station to reach this milestone. My title is general manager, but I think of myself as more of a steward.”

On Friday, April 1, WTJU will celebrate its 65th birthday with a special three-hour broadcast from 6 – 9 p.m. The first hour features an audio documentary about WTJU, followed by a two-hour live broadcast showcasing four live performances.

“These artists span WTJU’s wide-ranging music genres,” said Moore. “In fact, each one is also a WTJU volunteer host. There’s so much musical talent and passion that WTJU brings together.”

WTJU also invites listeners to share a recorded birthday message to air on April 1. Call 434-924-0885 and record birthday wishes for WTJU as a voicemail. Listeners can also record a message on their own device and email the audio file to: wtju65@virginia.edu.