Commentary/Opinion: Yes Charlottesville, There is Racism in the CPD 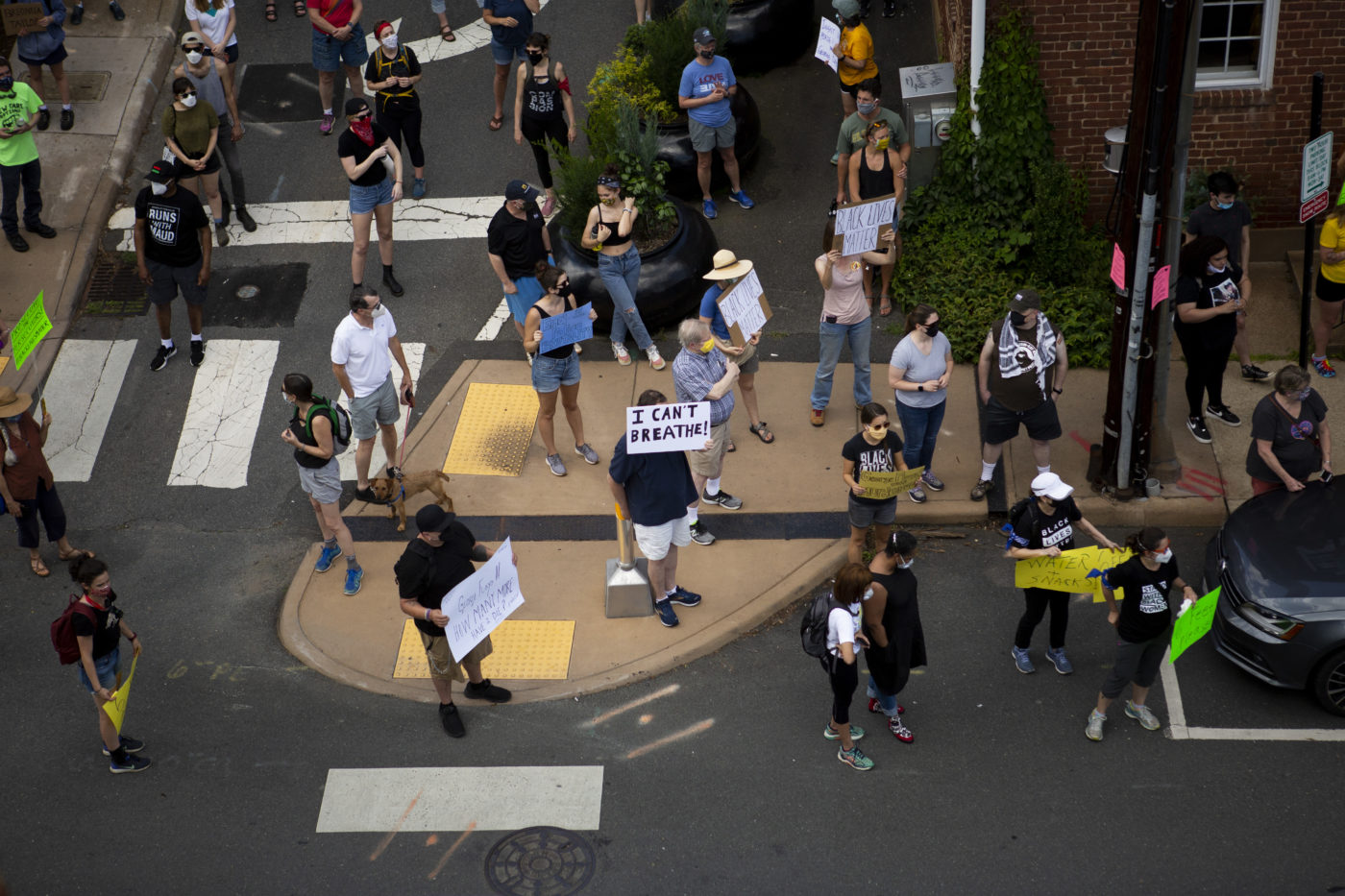 Black people in Charlottesville know from their own experiences that racism permeates the CPD. Moreover, there is demonstrable evidence that this is so. For example, when former Chief Timothy Longo was finally convinced to keep track of stops and frisks, we learned that, on average, seventy five percent (75%) of those stopped were African-American, yet stops of white people resulted in a higher percentage of summonses, arrests and seizures of contraband. Unfortunately, Chief Longo did nothing to arrest this pattern. At the same time (and continuing to today), 55% of arrests in Charlottesville are of African-Americans who make up only 18% of the population.

Despite repeated requests to the police department over the last decade, no explanation has been forthcoming for this extraordinary disparity. Finally, with the support of the Virginia Department of Criminal Justice Services, the city commissioned a scientific study of race and our local criminal justice system. The system in general fared poorly and the CPD was found to have filed more charges and more serious charges against Black people than comparably situated white people.

Some of us — including the mayor, police chief, commonwealth’s attorney, public defender and community members — have been working assiduously to correct these injustices. With Chief Brackney gone we have further delayed the process of change. Obviously, there is substantial opposition within the police department to reform and many (if not most) cling to the old way of doing things. A good example of the problem is the recent quote from a SWAT team member pining for the days when “we can get back to some hood gangsta sh**t.”

Yes, Charlottesville, there is racism in the police department. The real question is how to eliminate it.

Jeff Fogel is a Charlottesville attorney with more than 50 years’ experience with civil rights cases. He is the former executive and legal director of the ACLU of New Jersey, former legal director, Center for Constitutional Rights. He has taught civil rights and civil liberties at Rutgers and NYU Schools of Law. 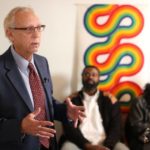