1 Article
Sen. Jennifer McClellan, D-Richmond, has served 15 years in the General Assembly representing the greater Richmond area. She has achieved generational progress for Virginians through the Voting Rights Act of Virginia, the bill to create the Virginia state health care exchange; the Reproductive Health Act; the Virginia Clean Economy Act; and more. Now, McClellan is running for governor to rebuild the commonwealth in a way that leave no Virginian and no community behind. If elected, McClellan will be Virginia’s first woman governor and the country’s first Black woman governor. 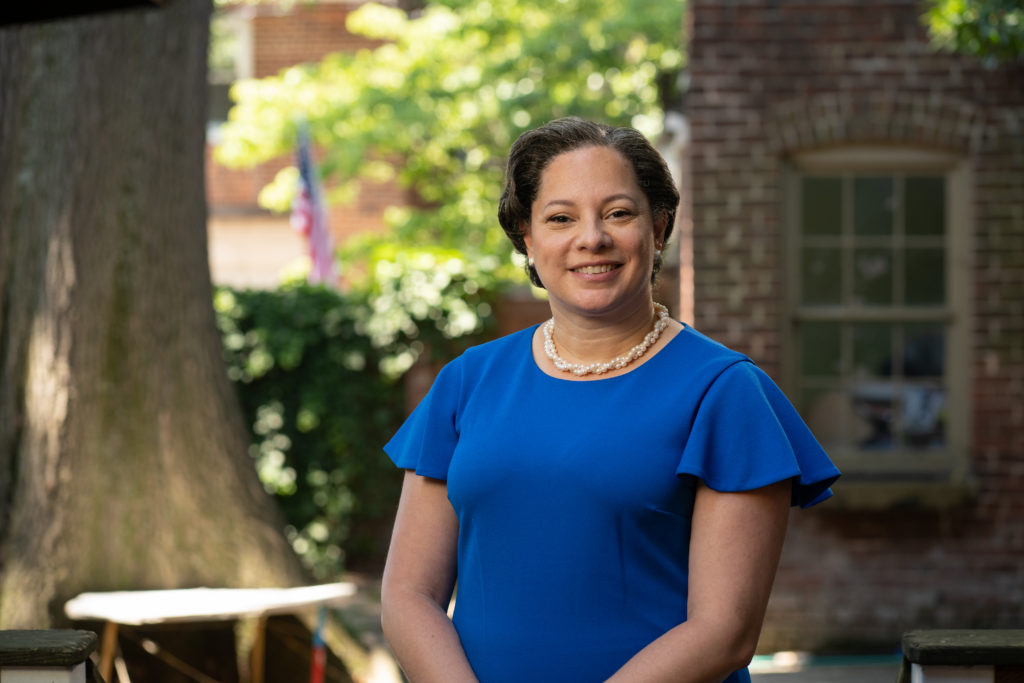