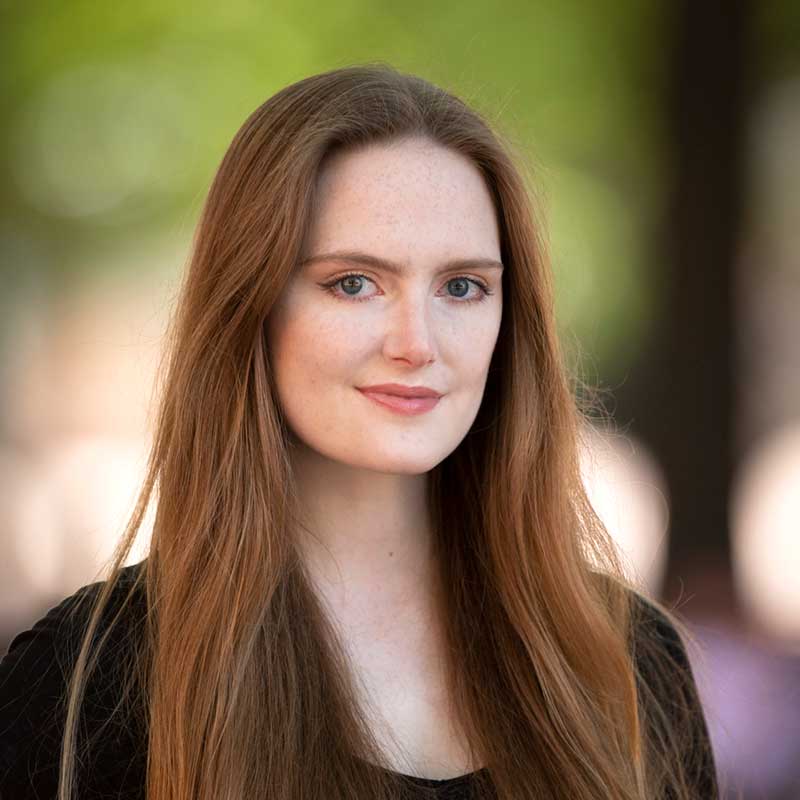 Charlotte Rene Woods joined Charlottesville Tomorrow as a reporter in March 2019. She has a B.A. in Journalism + Design from The New School in New York City, where she covered a variety of breaking and long-form stories and served as Managing Editor of the student newspaper.  She earned her M.S. in Multimedia Journalism from Virginia Commonwealth University where she fell in love with politics as she covered state and city government for various publications. In 2015, she wrote a long-form piece that examined Islamic State’s use of social media for self promotion with analysis from branding/social media strategists, counter-terrorism analysts, and a Syrian citizen journalism group. Charlotte also created a documentary film that explored Virginia’s existing and proposed gun laws during the 2018 legislative session. Her passion for constructive/solutions journalism lured her to Charlottesville Tomorrow where she covers government and climate, among other topics.  She is also writing a sci-fi novel in her spare time.

What makes Charlottesville-Albemarle special to you?

From the general size, layout, and proximity to mountains, it reminds me of the German town I lived in as a teenager. The downtown mall is very similar to parts of the marketplatz there.

I am covering topics I am passionate about with a fun, collaborative, and supportive staff!

I like taking advantage of living near so many hiking trails in this region of the state. If I’m being more sedentary, I like to read at the restaurants on the downtown mall.

I’ve enjoyed checking out events at City Space and the Jefferson School African American Heritage Center. I’m excited for some Sprint Pavilion concerts. When I lived in NYC, I enjoyed concerts at Webster Hall or with Sofar Sounds. Street and subway performers were amazing as well, and I loved the abundance of museums!

Most interesting trip away from Charlottesville?

I was fortunate to grow up moving around the world. I’ve had a lot of interesting trips, and I don’t think I could choose a “most interesting” one.

I’d like to get out on the river at some point.