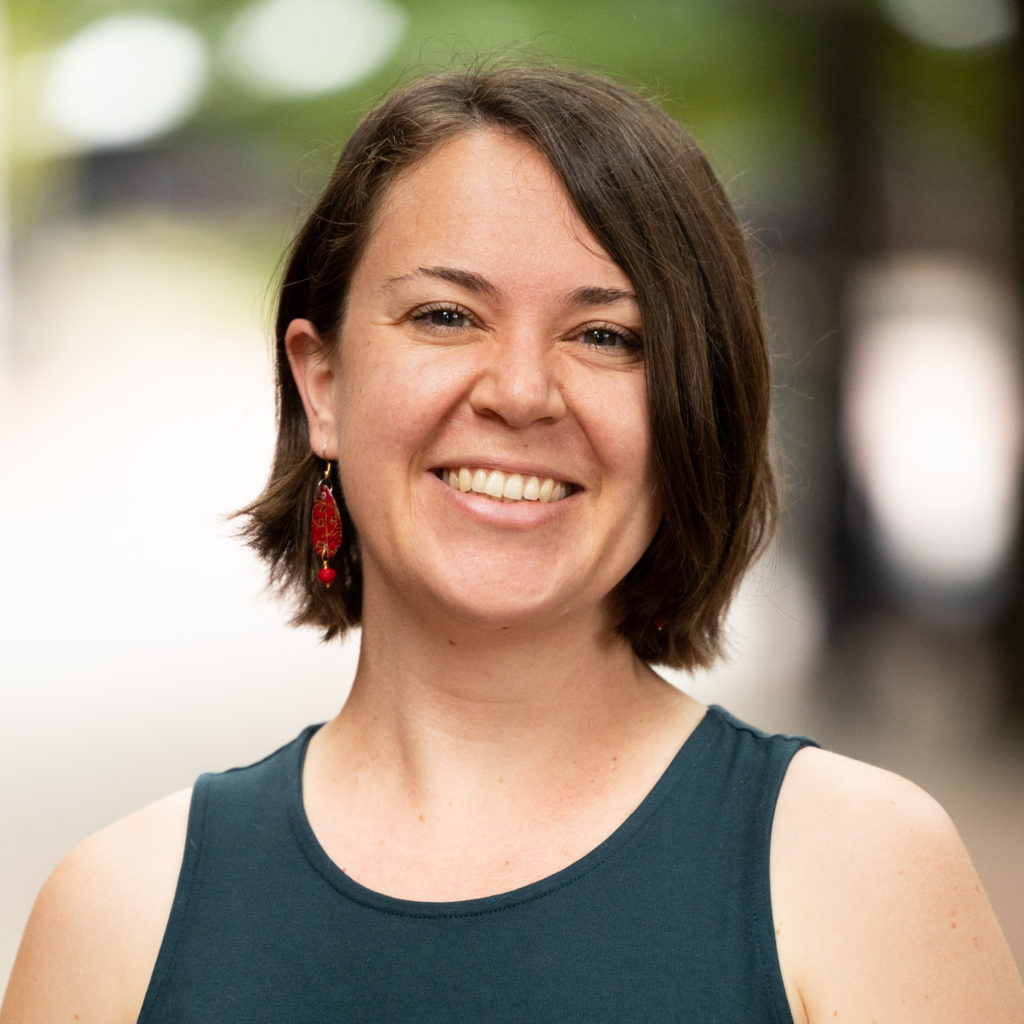 Jessie Higgins joined Charlottesville Tomorrow as the lead reporter in June 2020. A native Oregonian, Jessie is a graduate of the University of Oregon School of Journalism and Communications.

Jessie began her journalism career at a small daily newspaper on the southern Oregon coast covering myriad local issues, including education, local government, and the commercial fishing industry. Following that, she relocated to the Midwest where she spent five years as an investigative reporter at the Evansville Courier & Press, a mid-sized daily newspaper in Evansville, Indiana. She then took a position as a correspondent covering the Midwest for the news agency United Press International before arriving in Charlottesville.

Jessie believes nonprofit news organizations are the future of journalism.