Albemarle County has the highest COVID-19 vaccination rate in the state. Why? 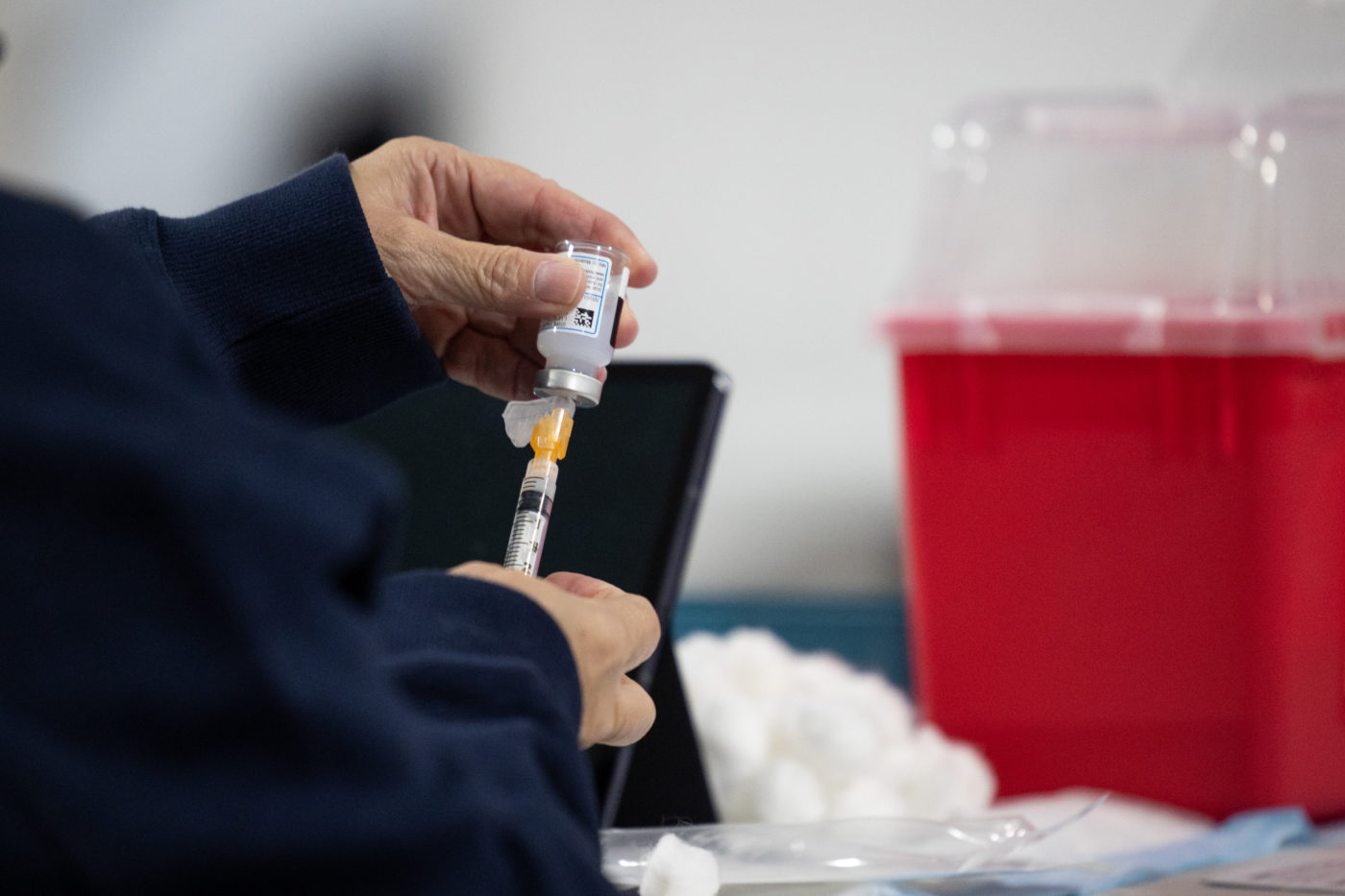 Albemarle County now has the highest rate of COVID-19 vaccinations in Virginia.

As of Friday, just over 70% of all county residents had received at least one dose of vaccine and nearly 60% were fully vaccinated.

The rates edge just above other leading municipalities — like Fairfax city and Loudoun County. Meanwhile, they dwarf counties on the bottom end of vaccinations. Patrick County, for example, sits among the lowest with just 30% of the population fully vaccinated and 32% with at least one dose.

It is impossible to pinpoint exactly why Albemarle has led in vaccinations, but it does have one thing in common with other highly vaccinated areas — it’s wealthy.

“In general, areas with lower levels of socioeconomic vulnerability have higher rates of vaccination,” said Clare Brown, an assistant professor at the University of Arkansas for Medical Science.

Brown recently conducted an analysis of thousands of counties to determine what factors most contribute to vaccination rates. The study did not include Virginia.

To determine if an area was socioeconomically vulnerable, the researchers looked at an county’s per capita income and the number of people that had no high school diploma, lived below the poverty line and were unemployed and uninsured.

The study also found that housing type, transportation and disabilities highly influenced vaccination rates. That means, in general, that there are fewer vaccinated people in areas that are more densely crowded with multiunit structures, have more single parent homes, have people without cars, and have people with disabilities.

“So, we’re not really pinpointing one thing, that more people in a household mean this,” Brown said. “In a way, that kind of complicates the analysis. It makes it harder to pinpoint a single factor. But it also doesn’t give too much emphasis on one thing. There are all sorts of things that are related.”

The general takeaway, she said, is the more affluent an area, the more likely its residents are to be vaccinated.

Albemarle hits several markers of an affluent area. Its median household income is about $80,000, and fewer than 7% of its residents live below the poverty line, according to census data.

Ninety-two percent of the population has a high school diploma and 52% has a bachelor’s degree or higher. More than 63% of residents own their homes.

“Albemarle County is one of the best educated, most progressive areas in the commonwealth,” said Donna Price, a member of the Albemarle Board of Supervisors.

Areas with the lowest vaccination rates in the state show markers of being less affluent. In Patrick, the median income is $43,000. More than 15% of people there live below the poverty line. And 20% did not graduate high school.

Albemarle’s numbers are in the same ballpark as other Virginia counties with high vaccination rates. Many are clustered around Washington, D.C.

“A lot of the counties in Northern Virginia have the same factors, and you can see that in the cluster of dark blue areas on the map” of state vaccination rates, said Glen Barbour, a spokesman for Loudoun County, which has the second highest vaccination rate in the state.

Loudoun is wealthier than Albemarle. Its median income of $142,299 is the highest in the state — and sometimes in the country. Only 3% of Loudoun’s residents there live below the poverty line, and 61% have a bachelor’s degree or higher.

Furthermore, being so close to D.C. means area groups — and the local health department — have a lot of resources, Barbour said.

“I don’t want to discount the work that the Loudoun Health Department has done,” Barbour said. “They’ve made a tremendous effort. But there are a lot of factors that have come together here.”

The same can be said in Albemarle, Price said.

Price said that local leadership and the sense of community among county residents contributed greatly to the county’s high vaccination rate.

The county government acted early to set the tone for how the county would face the pandemic, she said. Meanwhile, the local Blue Ridge Health District, the University of Virginia and Sentara Martha Jefferson Hospital all played important roles in delivering both the vaccine and information.

Officials from the BRHD were not available to answer questions about vaccinations in Albemarle, but a spokesman sent the following statement: