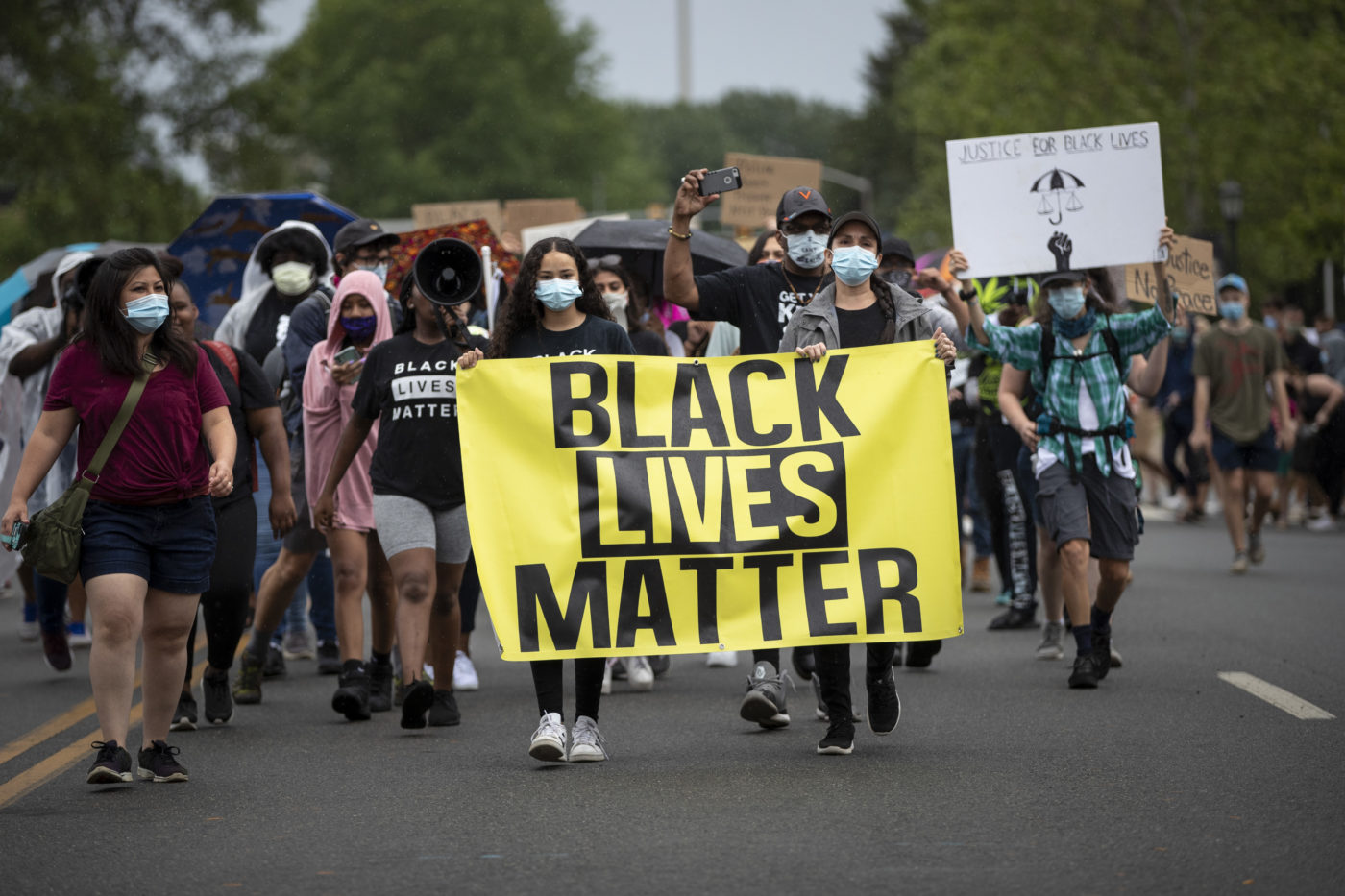 Protesters march east on Massie Road toward Emmet Street during the Defund the Police Block Party on June 13.

The nationwide social unrest in the wake of Black lives lost at the hands of police, coupled with the pandemic disproportionately affecting Black communities, quickly made one of the University of Virginia Equity Center’s fellows change her original project.

Myra Anderson has been working on creating a mental health center in Charlottesville since this past summer that would be named the Sankofa Center, a name derived from an African bird from the Akan people of Ghana that symbolizes taking the good from the past and bringing it to the present.

Given the racial climate in the country, like the recent insurrection in Washington, D.C., earlier this month, Anderson said this is the right time to have a mental health center for Black Charlottesville, but it also is a pressing time to provide such space.

What happened in D.C. reminded her of the 2017 riot in Charlottesville, she said.

“When you’re seeing people out there and the images of people actually fighting people raising these Confederate flags, I mean that’s just the spirit to me. That’s white supremacy showing up and showing out,” Anderson said, stressing that she did not have to be in the Capital to feel that the event could affect her sleep.

Anderson said she wants to create a physical center. But she’s been focusing on generating enough funding, resources and a space first.

“So far, I have a blueprint. A blueprint of what exactly I’m trying to do. And, at this point also, I’m working to try to get community partners because, in reality, I have this blueprint, and I have this vision. But unless other people get on board with this — and I’m talking big people in big places —  it’s not gonna happen,” she said.

The fellows’ projects are tailored to meet community needs and are announced in the spring. Applications for the next round will open next November, and the review process will occur in December.

The fellows are picked through an external process, with applications being reviewed by volunteers looking at whether the applicants’ experiences, in terms of making an impact in the community, said Sherica Jones-Lewis, the Equity Center’s director of community research. 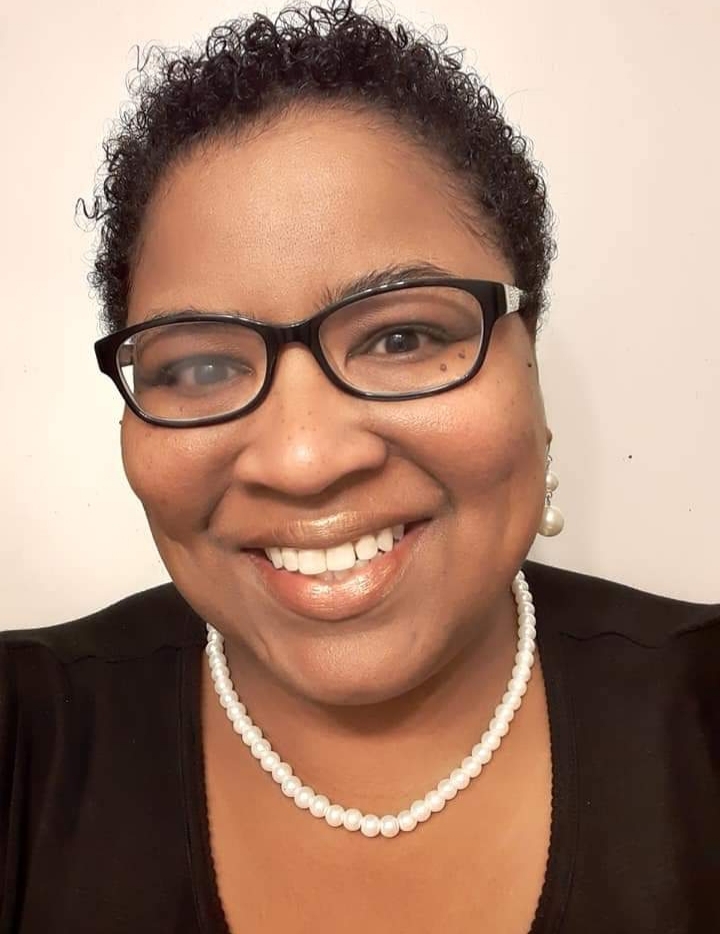 Fellows are paired with a mentor, provided with a space and have access to resources and are given a $5,000 stipend, she said.

“The projects are so different and invigorating. That is really helping to give us a push as well. The other really  important part that I see is that our first round of fellows happened to be all African American females, which is fine,” Jones-Lewis said.

“But there is a little bit more diversity in [the 2020-2021] group of fellows in terms of we do have one male, and we also have some Latina females, which is great.”

Jones-Lewis said Anderson puts a lot of time and effort into her project.

“She’s very intelligent and has a lot of thoughts and resources. Part of what we try to work on together is pulling those things together [so] that we can get everything flowing in the same direction,” Jones-Lewis said.

Anderson said a mental health center is needed for Black people in Charlottesville for many reasons, including the fact that there’s a lack of Black therapists or culturally competent therapists who can help Black people.

And this is so important because Black people are more likely to experience mental health symptoms, but less likely to get health, she said, and Black people are reluctant to get help because it’s related to the historical harm in the medical community that goes all the way back to slavery, to the Tuskegee Experiment to eugenics to into the present day.

But because Black people are usually not the ones holding the money bag, it will take some convincing of people in existing services to buy into what she’s doing, Anderson said.

Anderson said she’d like to have the Center in the heart of the African American community, adding she doesn’t have a magic number in terms of the number of therapists who would be hired, but she envisions that during the day there will be groups led by certified peer support specialists, all types of support groups.

And then in the late afternoon and evenings, therapists would come and provide individual therapy sessions.

“It needs to be in the Black community because it’s our space, and it needs to be a free-standing space, not walking into someone else’s space and just using it, so people know this is our space,” she said.

She’s currently working on a timeline when things should occur.

But finding a space would be a challenge.

Anderson said for her project to become a reality, it would need a five-year boost. So, it would be helpful if someone would step up, and commit to pay the bills for the first five years of the center and see how it goes.

“That would give us a chance to get in and start writing our grants and really get in the flow of things,” she said.

Additionally, being a new concept is also a hurdle, she said.

When focusing on one group of people, and in this case it’s African Americans, that’s a challenge, she also said.

“One of the first questions is, ‘Well, why not everyone?” she said. “But the reality of the matter is, there is no other group that has the same mental health disparities as African Americans. And there [is much] research that has affirmed it.”