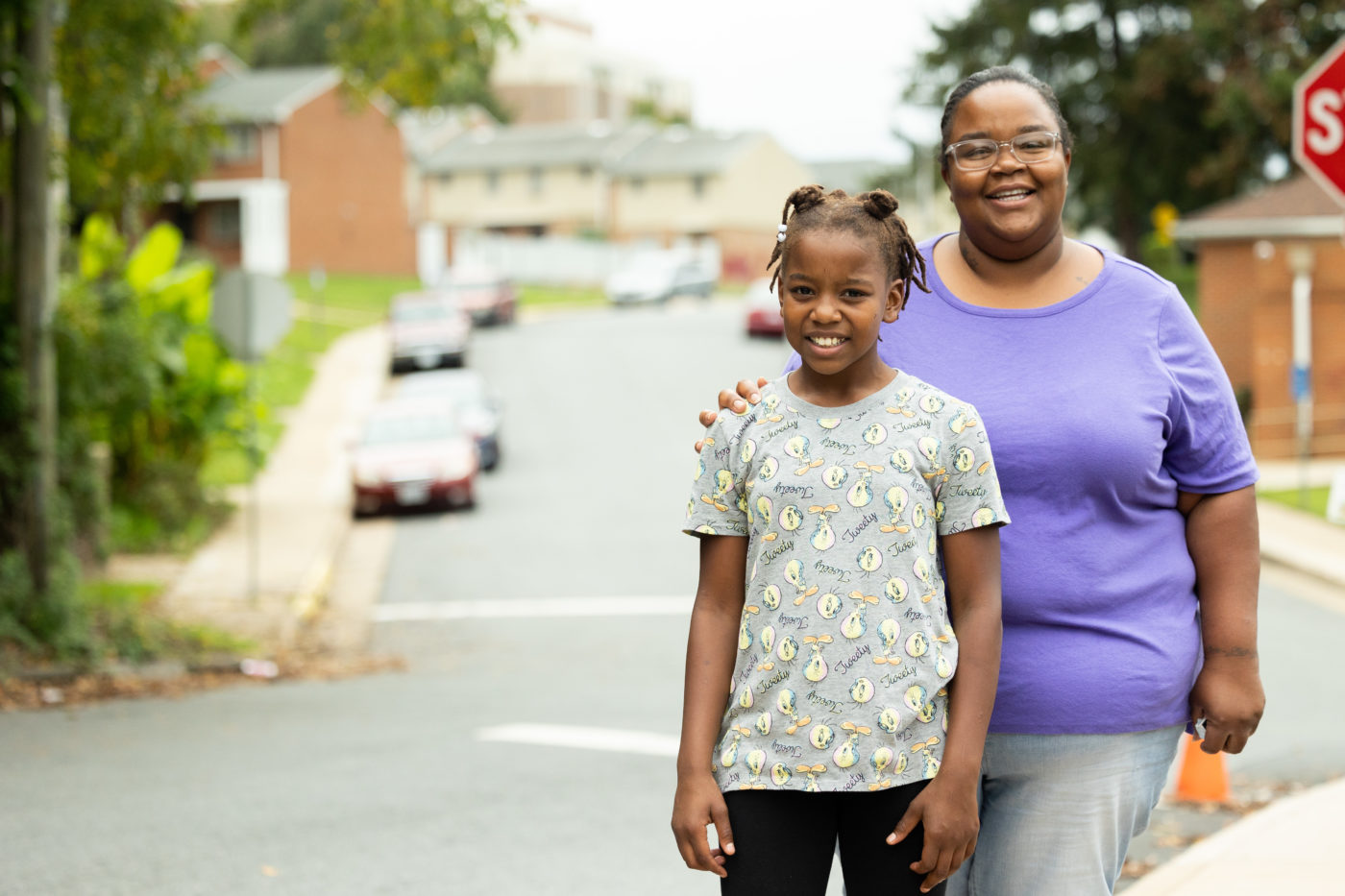 Ashley Freeman’s daughter, Laila, has a knack for helping people.

Her desire to aid those in need grabbed the attention of the creators of a new children’s book — A Promise to Grow. The book follows the story of a boy named CJ who aspires to build a community garden and perform other kind deeds in Westhaven, a public housing community in Charlottesville.

Showing a positive side to a community like Westhaven with her daughter as one of the inspirations is what warmed Freeman’s heart the most.

“I think she offered her smarts and her caring attitude,” said Freeman.

City of Promise Director Mary Coleman approached Freeman and her daughter to feature Laila in the interview process of the book. The organization, which provides enrichment services to residents in Westhaven and the neighborhoods of Starr Hill and 10th and Page, sponsored the idea after a Charlottesville-based author named Peyton Lewis recommended they write such a book.

Coleman later reached out to Marc Boston, another Charlottesville-based author, to write it.

Boston said he came up with the idea for CJ’s journey, which is fostering a community garden, from his time volunteering with Cultivate Charlottesville, a group dedicated to teaching community members about sustainable ways to grow food. While working with the group one day, the idea of forming CJ’s character as an altruistic leader in providing fresh produce for his community came to mind.

In the book, CJ stumbles upon a neighbor who is struggling to get fresh produce. Westhaven currently resides in a food desert. An urban neighborhood is considered a food desert if 33% of the households live more than half a mile from a supermarket, according to the United States Department of Agriculture. 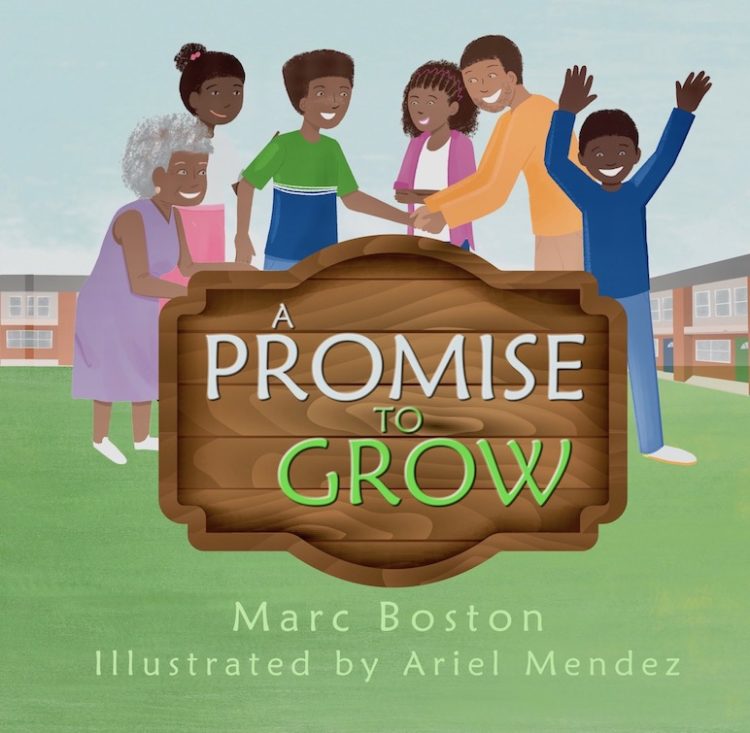 “That’s the foundation of the story. It’s about a young man who takes it upon himself to make a better world,” Boston said.

Boston wanted to make CJ’s character as proportionate as possible to the children in Westhaven and the nearby neighborhoods. He interviewed two other young boys alongside Leila, and each child has a stake in CJ’s character or the storyline.

“I asked them about their circumstances and they described their lives the best way they could so I kind of compiled their likes, dislikes and hopes for the future in one main character,” said Boston, who was raised in a low-income neighborhood in Kansas City, Mo.

Boston recalls being especially inspired by a child in particular during interviews. Adeen, an eight year-old boy from Westhaven, expressed immense enthusiasm for the project. His excitement led him to provide more honest answers, some of which were added verbatim into the story.

The name CJ comes from a friend of Boston, Charles Nathaniel Jackson, who died in his early 30s.

“He was just about to do some great things, but he didn’t make it,” Boston said. “That’s the kind of thing that reminds me why I am doing what I am doing and who I’m doing it for.”

The book features a foreword tackling the demise of Vinegar Hill through a child-friendly approach. The neighborhood, once a bountiful community for hundreds of Black folks in Charlottesville, was demolished in turn for a city urban renewal project in the 1960s. Many of those Black families were displaced and forced to leave the city, but some were able to find homes in the Westhaven public housing complex.

The story is later followed by an afterword delving into the life of Westhaven’s namesake, John West, written by Jefferson School African American Heritage Center Executive Director Andrea Douglas and Digital Fellow Jordy Yager. Born in 1850 a slave in Charlottesville, West later became a lucrative businessman and one of the city’s wealthiest Black people. He would lead the way in developing much of the land that hosts Westhaven and 10th and Page. 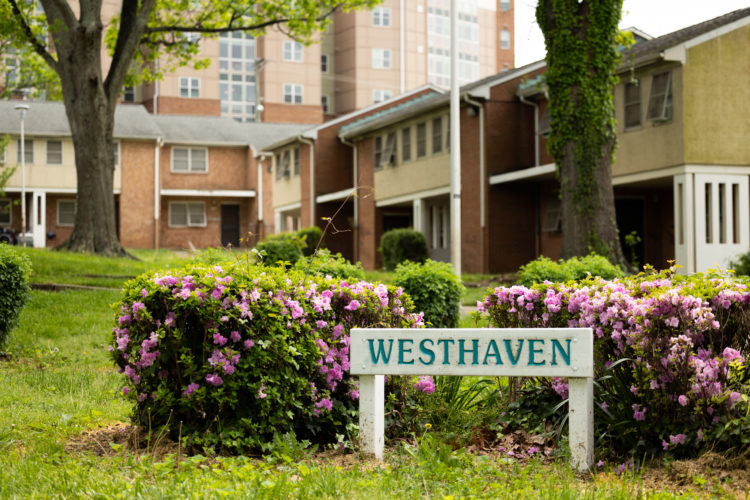 While the storyline is a culmination of the children Boston interviewed, the book indirectly emphasizes how self-aware children can be about their surroundings, and find pockets of joy despite their circumstances.

“Oftentimes, we don’t always look at children or think that they have anything to teach us. But children can be kind of a depository for natural wisdom,” Boston said.

CJ’s experience in “A Promise to Grow” can be found in communities all across the country, said Coleman. The director believes the book is noteworthy as it showcases children in low-income communities in a positive light.

“What I love about [‘A Promise to Grow’] is that the children are having fun and doing good,” said Coleman.

A City of Promise received a $20,000 grant from Virginia Humanities around the early stages of A Promise To Grow and decided to use the funding for the book.

A City of Promise and Boston himself have sold approximately 300 books so far, Boston said. All the proceeds from book sales go to A City of Promise. The organization is also collecting donations to give out the book at no cost to select students. For more information on donations or purchasing the book can be found here.