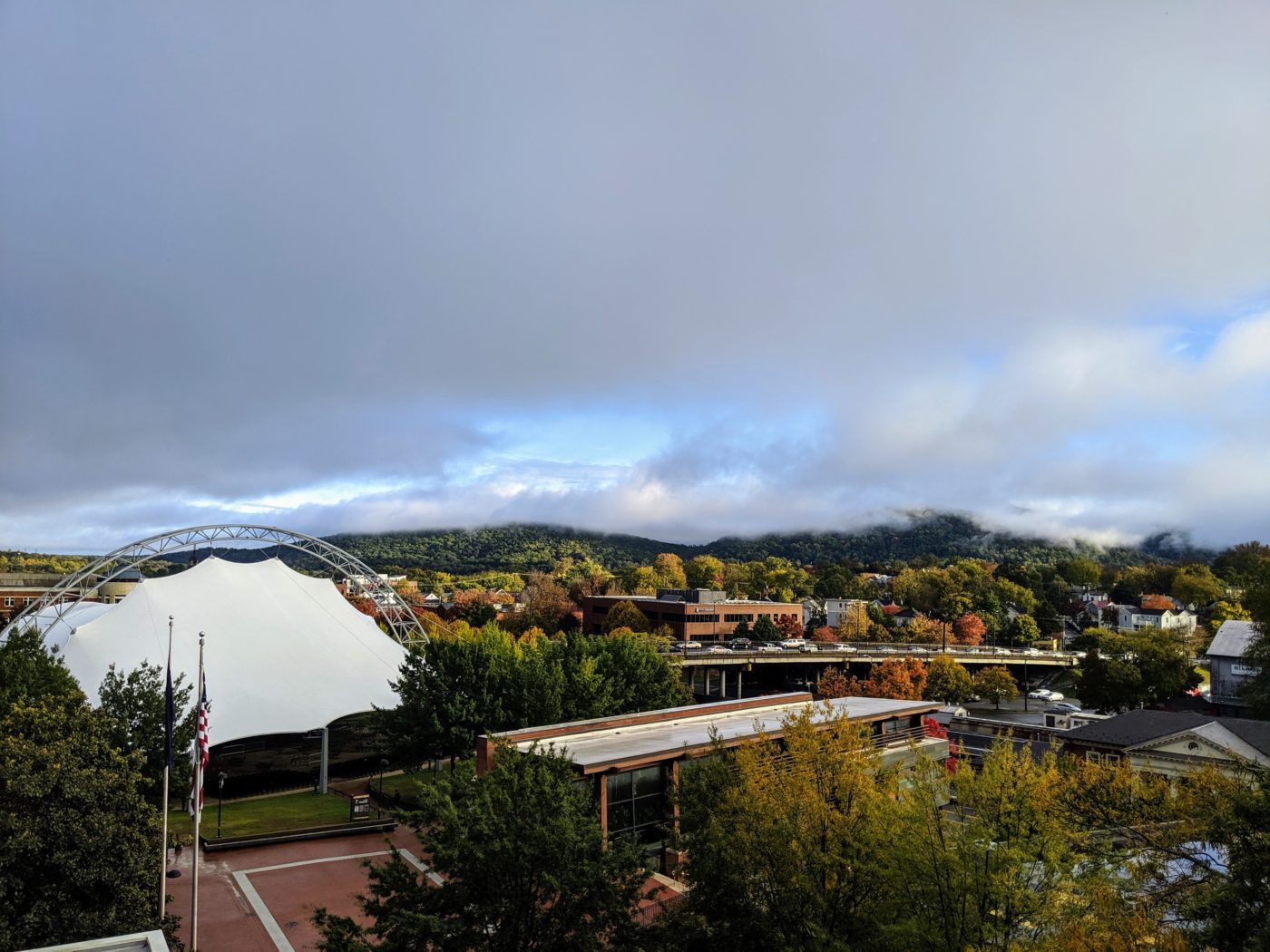 After a year of community and stakeholder outreach by consultants, Charlottesville city council officially endorsed an affordable housing plan — a first step in guiding the update to the city’s Comprehensive Plan and the development of a zoning rewrite.

In a 4-0 vote, present council members greenlit recommendations born from consultants and community members whose input they fielded virtually for the past year. Councilor Sena Magill was not present for the March 1 meeting due to an emergency.

“This is promising because we’ve been trying to get here for years,” said Mayor Nikuyah Walker.  “This is a good first step.”

Dubbed CVille Plans Together, the process has involved virtual engagement through webinars, surveys, and phone lines over the past year conducted by consulting firms to update the city’s Comprehensive Plan with an equitable lens. Previous attempts had stalled as city officials recognized a need to address the growing affordable housing issues and reexamine land use practices and policies.

Councilor Michael Payne referenced the project during the council meeting, stating that the mapping “clearly shows the properties with racial covenants very closely overlay with our wealthiest neighborhoods. You can see the impact of racial covenants and redlining today.”

Jennifer Koch, an associate with Rhodeside & Harwell Inc., said that her team had been in communication with JSAAHC and the maps have been helpful.

Key recommendations from the draft include the city dedicating $10 million per year to fund affordable housing and have a potential impact of about 4,000 households over the next 10 years and to adopt “progressive and  inclusionary zoning.”

Identified as housing challenges, the draft also notes the connection between zoning and land use on limiting housing supply and driving the markets for housing higher. The draft also explains that more than 2,700 renters locally spend more than 50% of their income on rent, and that many of these community members also earn less than $35,000 per year.

Cognizant of the impact of area median income, the plan recommends targeting lower percentages of AMI — a notion that the mayor amended further during the council meeting.

The draft also suggests reforms to governance including reshaping the Housing Advisory Committee’s number of seats, terms, and ensuring more diversity is reflected in its members. The draft also addresses city staff capacity — an issue that Charlottesville has struggled with in recent years.

“The plan will just be words on paper if we don’t invest in the staff positions to execute this thing,” Payne said.

In the meantime, the city will be hiring for a new deputy city manager position to focus on race, equity, diversity and inclusion. The city will also be seeking to fill a vacant manager position within its Office of Human Rights, which has been vacant for the past year.

Earlier in the day, City Manager Chip Boyles — who is in his second week in the city’s executive position — stated that a “number of leadership positions are waiting to be filed and we anticipate that advertisements for several positions will be out at the beginning of next week.”

On the new deputy city manager position, Boyles noted how it aligns with the city’s overall commitment to infusing equity into things.

“It’s important number one because we do want to make sure that all of our Charlottesville community is included in everything that we do,” Boyles explained. “The mayor and City Council have been very, very clear that this is a priority for us in our strategic planning and looking forward not only as a community, but also as an organization.”

“Things like this get neglected not through lack of commitment, but lack of time,” he said.

“Staffing up,” he added, will put Charlottesville in “better shape” to execute the plans.

“Charlottesville is lucky to have many engaged and informed citizens.”

With the affordable housing plan endorsed, it will need to be incorporated into the overall Comprehensive Plan later this year and a zoning rewrite can be adopted by end of 2022.