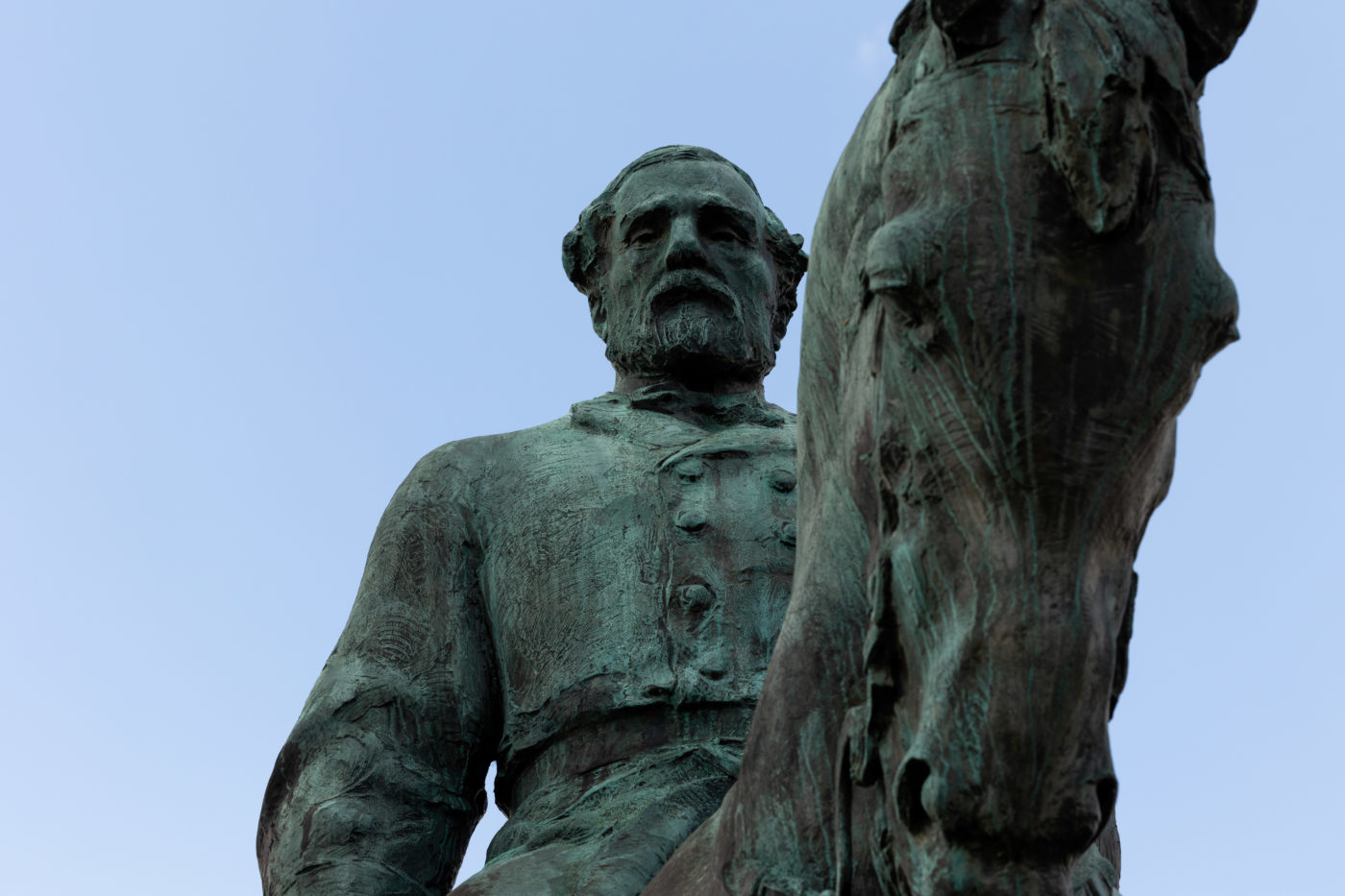 After five years, court cases, a white supremacist rally, a change in state law and now a mandate from the state’s Supreme Court, Charlottesville can finally act on removal of its Confederate monuments and take them down as soon as July 7.

Despite the new mandate from the Supreme Court of Virginia stating that Charlottesville could have previously taken down its monuments to Confederate Gens. Robert E. Lee and Thomas “Stonewall” Jackson, the City Council voted Monday to kickstart a process outlined in a 2020 state law.

Neighboring Albemarle County was among the first localities in the state to take advantage of the law for its own Confederate monuments; Charlottesville’s proceedings still were bound by an injunction at the time.

The process calls for public notice of intent for removal, followed by a public hearing 30 days later, and then a period of 30 days to field offers by entities like historical societies, museums or battlefields.

Community members called into the May 3 City Council meeting to urge council members to responsibly relocate or simply destroy the monuments.

“Our moral toxic waste cannot be exported to do its damage elsewhere,” said former Councilor Kristen Szakos, who was a part of the initial 2017 vote for removal, during public comment.

University of Virginia professor John Edwin Mason suggests that if the monuments are to be preserved, a historical society may be an example of how to keep the monuments out of sight— noting how the Albemarle-Charlottesville Historical Society possesses Ku Klux Klan memorabilia for researchers or historians to view.

As Charlottesville uses the process outlined in new state law, Mason and others reminded the council that it still has the final say over the next chapter in this long legal saga.

“[Council members] are not bound to give the monuments to the highest bidder or anyone in particular,” Mason explained. “City Council can certainly say no to, for instance, a Confederate cemetery. In their hands, [the monuments] will still be objects of veneration and continue to send their message of lying about history.”

Following the council’s Monday night vote, next steps involve a hearing at the council’s June 7 meeting, meaning that the earliest the statues could be removed is July 7.

There is no budgetary impact listed at this time and part of the resolution recommends that the city’s Architecture Review Board examine the matter; its next meeting is May 18.

UVA professor and activist Jalane Schmidt anticipates that review may be a “perfunctory thing” that “checks a box” as the process continues along.

“Even the council four years ago said we want this shit out of here,” Schmidt said.

Still, she says, it could be a “bumpy ride for this last little bit” as the public hearing still lies ahead.

The goal of removing the monuments has been many years in the making. Following a petition by activist and then-teenager Zyahna Bryant, a Blue Ribbon Commission on Race, Memorials and Public Spaces made recommendations for recontextualizing public spaces, and a previous city council voted to remove the monuments — resulting in a lawsuit and injunction.

Throughout the summer of 2017, often dubbed the “Summer of Hate,” white supremacists and neo-Nazis frequented Charlottesville — culminating in a torchlit rally at UVA on Aug. 11, 2017, and the Unite the Right rally the following day. In subsequent years, the statues have attracted armed people who claim they are guarding the statues.

Mason says he understands the council’s caution as it proceeds but he and several members of the Blue Ribbon Commission recommend the council cover the statues in the interim to remove them from public view.

After the Unite the Right rally, which injured dozens and killed activist Heather Heyer, the city had covered the bronze men until Circuit Judge Richard Moore ruled they had to be uncovered.

With the state’s highest court now siding in favor of the city, Mason explained that it should be able to cover the monuments as it undergoes the removal process. He added that continued visibility of the monuments that revere “myths of the Lost Cause” can be dangerous — especially ahead of another anniversary of Unite the Right.

He worries they will “continue to be rallying points for white supremacists” as long as they remain in place.

“Could we have a repeat of the Summer of Hate? Whose to say we couldn’t. Certainly those statues will attract people who espouse ideologies of racism and antisemitism,” Mason said. “Could we have another large scale gathering like what happened at the [U.S.] Capitol on Jan. 6? We have a very recent example of the capacity of hate groups to overwhelm law enforcement. If the Capitol isn’t safe, why do we think that Charlottesville, Virginia, would be safe?”

Meanwhile, during Monday’s City Council meeting, no one spoke in opposition to the statues’ removal — with adjectives like “toxic waste,” “bastions of hate” and “poisonous propaganda” used to describe them.

While the statues have been classified as war memorials, they were gifted to the city by local investor Paul Goodloe McInitre in 1921 and 1924 at a time when Jim Crow laws were disenfranchising Black people nationwide. Confederate groups were invited to the unveiling of the statues, one of which erected atop a majority Black neighborhood. In recent years, Charlottesville is among other cities that have re-inspected the context and messages that public spaces convey, especially in regard to Confederate imagery.

“[The statues] romanticize the Confederate cause, erase the suffering of slaves and downplays the role of slavery as a cause for the [Civil] War,” Mason said. “The Lost Cause remains a cornerstone of white supremacy and we don’t want it to continue to tell that story in public space.”