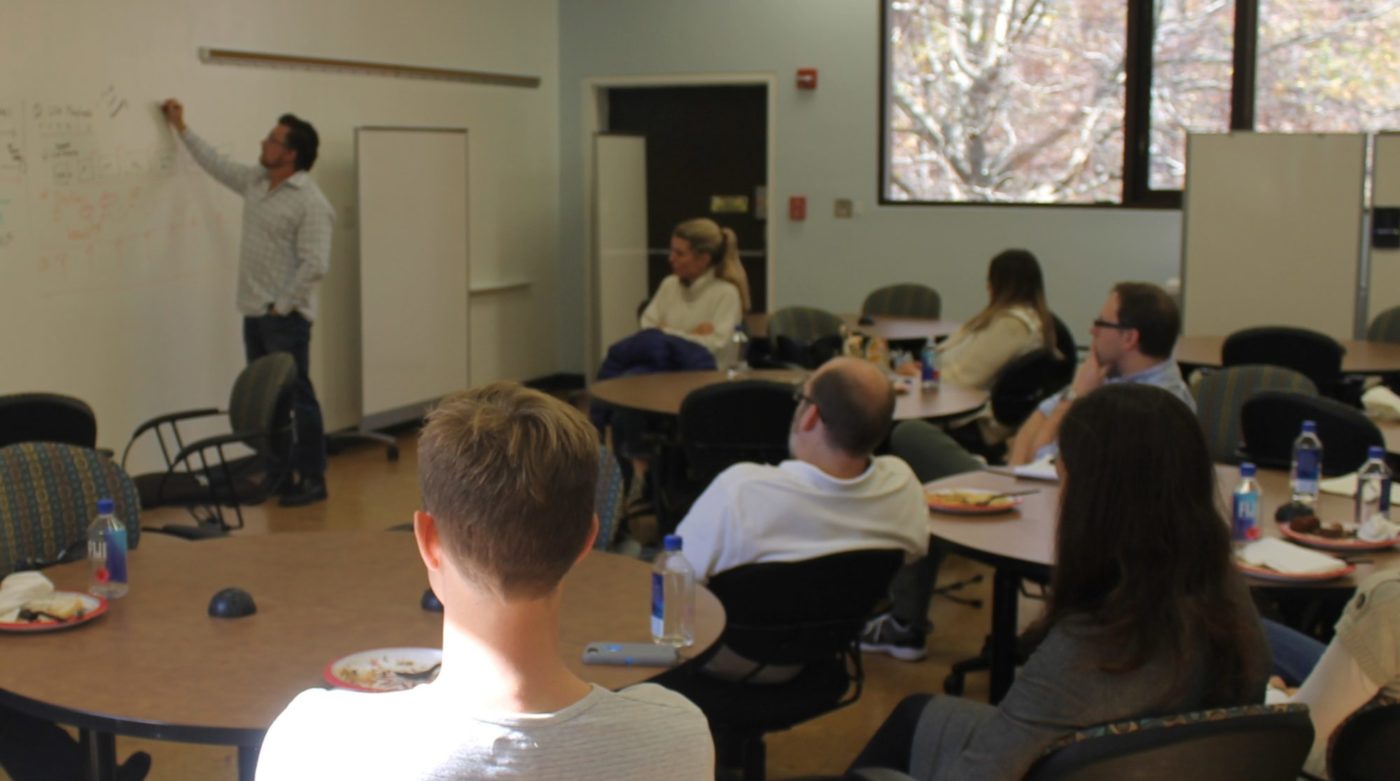 Localities will match funds from GO Virginia grant, if awarded

The University of Virginia, Albemarle County and the city of Charlottesville all have pledged support for a program aimed at accelerating the growth of local startups.

David Touve, senior director of the i.Lab at UVa, said the proposed Catalyst Accelerator Program would provide workspace, educational programming, mentorship and $20,000 each in grant funding to as many as 20 companies over two years.

“It seemed like a nonprofit version of an accelerator program was the right fit for the Charlottesville area at this point in time,” Touve said. “We are lucky that we have assets at the university that can support these seed-stage companies.”

“A longer form of support”

The i.Lab’s existing incubator program offers 10 weeks of educational programming and $5,000 in grant funding, among other resources, to early-stage ventures.

“There are a lot of short-form programs. What would be best here is a longer form of support,” Touve said. “For many teams, it takes six to nine months to raise funding, not nine weeks.”

Plans for Catalyst’s first two years also include grants of up to $5,000 to 10 companies receiving support through the Community Investment Collaborative, a Charlottesville nonprofit that supports small businesses and first-time entrepreneurs.

According to UVa’s estimates, Catalyst could create as many as 136 new jobs over the next two years and more than 300 jobs over five years. 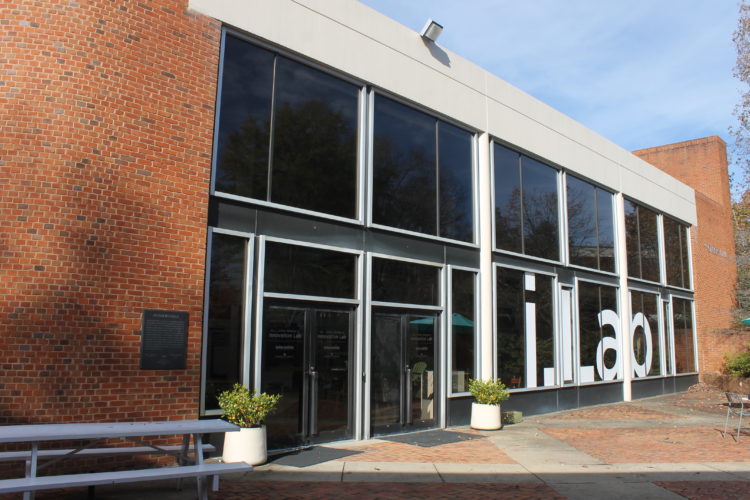 To launch Catalyst next year, UVa has applied for a $450,000 grant through GO Virginia, a state-funded initiative that encourages regional collaboration on economic development projects.

Albemarle and Charlottesville are located in GO Virginia Region 9, along with the counties of Culpeper, Fluvanna, Greene, Louisa, Madison, Nelson and Orange. Proposals for GO Virginia grants must involve two or more localities that commit to providing matching funds.

“This program is meant to be a more direct partnership between the university, the city, the county and others,” Touve said. “GO Virginia is a helpful platform to organize that collaboration and draw in the collaborators.”

The Charlottesville Economic Development Authority voted recently to request $25,000 in matching support for Catalyst in next year’s budget. The funding is contingent upon the GO Virginia grant award.

“[Catalyst] fits a nice niche and a gap that we have noticed in the city,” said Chris Engel, the city’s economic development director. “It’s nice to fill that pipeline.”

“We are fervid about the opportunity to work with the University of Virginia and the city of Charlottesville to promote the economic vitality of this community,” Johnson said in an email.

Supporting startups and innovation is among several framework initiatives outlined in the Growth and Diversification Plan for Region 9. The plan, developed by the Region 9 Council and the Camoin Associates consulting firm in 2017, states that the entrepreneurial ecosystem in Region 9 “does not adequately support new businesses or help existing businesses to scale throughout the region.”

The Growth and Diversification Plan recommends awarding grants and technical assistance to existing incubators, accelerators and co-working spaces in the region, as well as funding and assisting the establishment of new ones.

Shannon Holland, GO Virginia director for Region 9, said the grant to Catalyst would be the first to address these economic goals for the region.

“The level of partnerships you see coming out of GO Virginia’s influence is very exciting,” Holland said. “This is what is supposed to happen; it is incentivizing collaboration to drive growth.”

The GO Virginia Region 9 Council is expected to review the Catalyst application in December or January, Holland said. If approved, it would go before the GO Virginia board for final approval in March.

This summer, GO Virginia awarded an $80,000 grant to the CvilleBioHub, which was matched with $10,000 from the Charlottesville Economic Development Authority. The nonprofit is using the funding to develop a long-term strategic plan to grow the area’s biotechnology sector.

Holland said the Go Virginia Region 9 Council would review the application for the Catalyst Accelerator Program in December or January. If approved, it likely would go before the Virginia GO Board for final approval in March.

According to the application, the Batten Institute for Entrepreneurship and Innovation at UVa’s Darden School of Business would provide roughly $700,000 of the program’s initial two-year budget of $1.175 million.

Touve told the members of the Charlottesville Economic Development Authority that UVa might continue to request local funding for Catalyst beyond the first two years. However, the program also could attract private investment once it has a proven track record, he said.

“We will have two years of developed data that can be used to make requests at the corporate level,” Touve said.

Catalyst currently hosts a monthly speaker series at the i.Lab that is open to the public. This month’s speaker was Sam Bernstein, co-founder of the student housing startup Loftsmart.