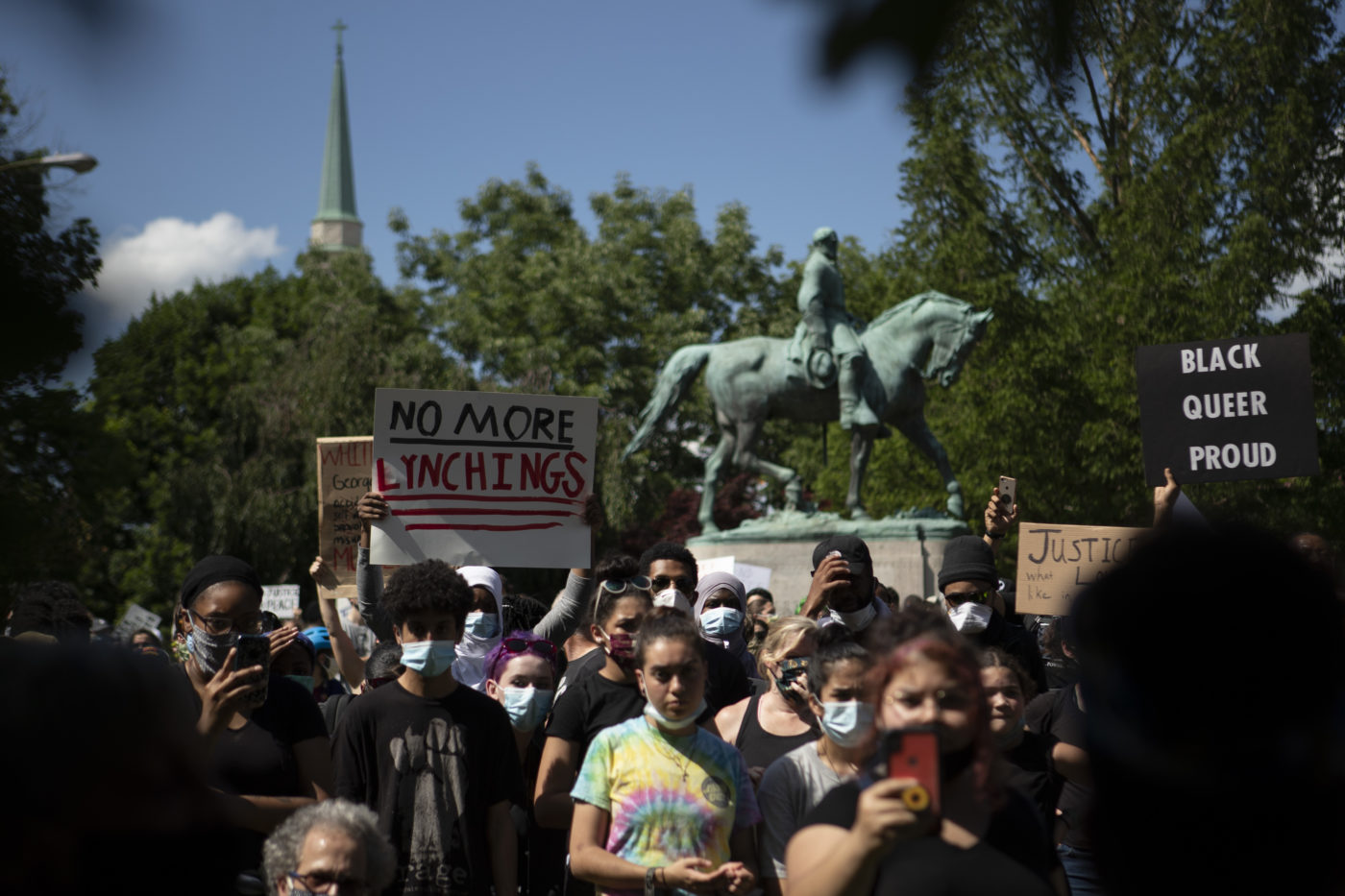 The Virginia Supreme Court on Thursday sided with the city of Charlottesville in its yearslong battle against a group seeking to stop the city from removing its Confederate statues.

The state’s high court vacated a lower court’s ruling that the city had violated state law when it attempted to remove its statutes in 2017.

“The Court realizes that this is an issue of first impression, and acknowledges the thought and care with which the circuit court considered this matter, but we find the rationale for the circuit court’s interpretation of [the law] to be unpersuasive,” Justice S. Bernard Goodwyn wrote in his opinion.

At issue was whether the city had the legal right to remove its Confederate statutes. The plaintiffs, a group that calls itself The Monument Fund, argued that it did not, citing a Virginia state law passed in 1997 that prohibited localities from “disturb[ing] or interfer[ing]” with monuments or memorials “for any war or conflict.”

In his 17-page opinion, Goodwyn sided with the city in its interpretation that the law applied only to monuments that were erected after its passage. Charlottesville’s two Confederate monuments went up in the 1920s.

“[T]he Statues were erected long before there was a statute which both authorized a city’s erection of a war memorial or monument and regulated the disturbance of or interference with that war memorial or monument,” Goodwyn wrote. State law “did not provide the authority for the City to erect the Statues, and it does not prohibit the City from disturbing or interfering with them.”

The court also overturned the lower court’s ruling that the city must pay the attorneys’ fees incurred by the Monument Fund.

The ruling paves the way for Charlottesville’s city government to remove its two Confederate statues.

In July, a new state law took effect that allows localities to remove their statues after notice and a public hearing. Many local governments, including Albemarle County, have used the law to remove their Confederate monuments. Because Charlottesville was enjoined from doing so by a court ruling, council members said they would wait for the conclusion of the case to act.

Members of Charlottesville’s city council were not immediately available for comment.